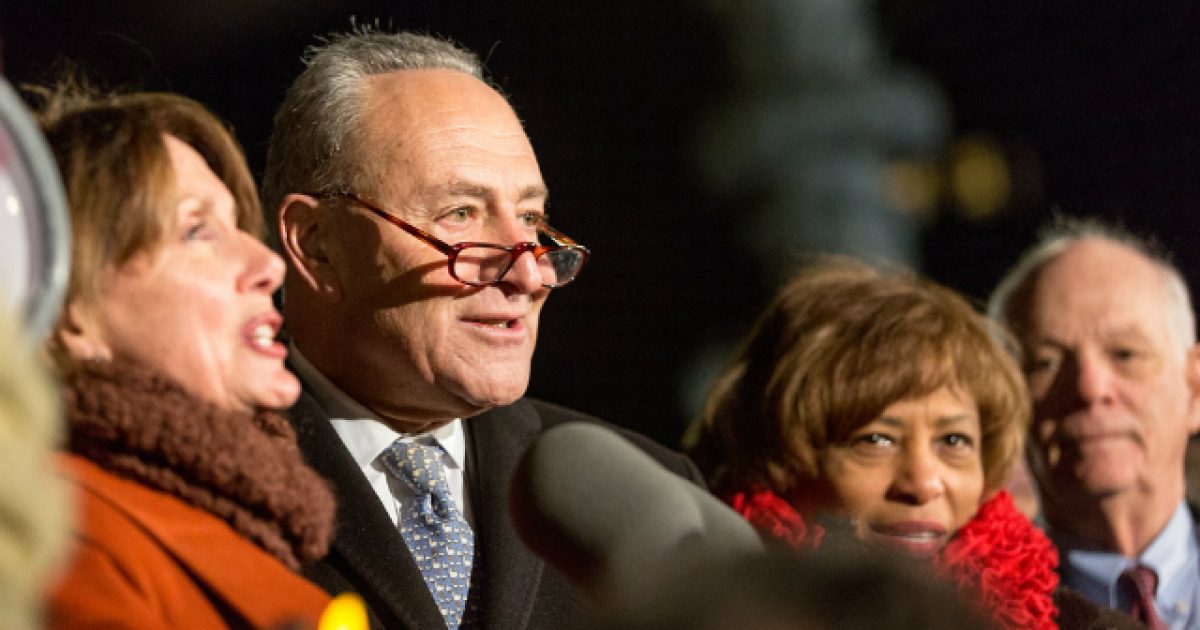 Senate Democrats don’t feel that President Trump’s $2.5 billion budget request to help fight against the spread of the coronavirus, instead seeking to pull in $8.5 billion.

According to a top aide, Senate Majority Leader Chuck Schumer “is preparing a detailed Senate request” to ask Congress for the money.

“Expect Schumer’s request to be finalized this morning and sent to appropriators,” the aide said.

Democrats on Tuesday dismissed the Trump administration’s $2.5 billion emergency funding request as far too low to prepare the nation to combat the virus in an adequate manner, given its spread in several countries. Democrats point out Congress appropriated $7 billion to battle the spread of the H1N1 virus 11 years ago.

Congress is preparing to take up the supplemental spending measure soon, but the final number will have to be negotiated between Democrats and Republicans in both chambers.

The House, which is currently run by Democrats, hasn’t yet proposed a spending number, but will take up the legislation first as usual.

Republicans in the Senate actually agreed with their Democrat counterparts, stating the figure proposed by President Trump might be a bit too low.

Regardless of where you stand on spending for this, the bottom line is that the coronavirus is pretty scary stuff and nations around the world need to be taking proper precautions to ensure the spread of this virus is contained until a vaccine and treatment can be created to prevent it from being a worldwide pandemic.

The disease’s death toll has risen substantially since the outbreak began in Wuhan, China, and if we want to avoid seeing those kind of numbers here on American soil, it’s going to cost a pretty penny to put all the safety measures in place.