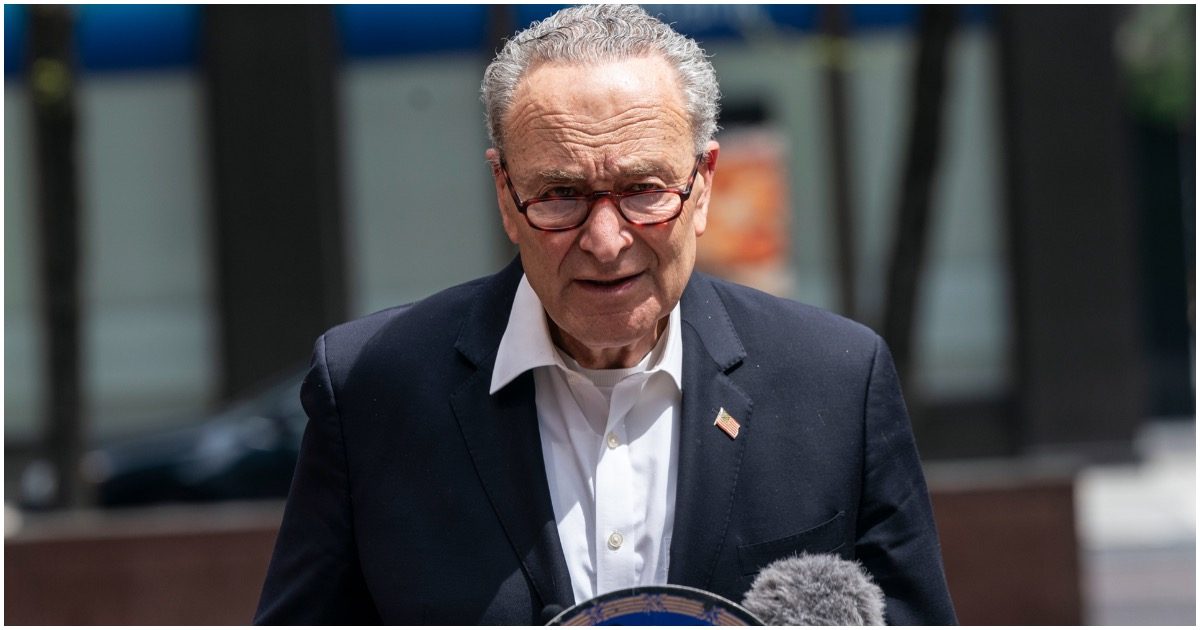 On Tuesday, Senate Minority Leader Chuck Schumer (NY) made that abundantly clear for anyone who might doubt it.

Chuck Schumer said on Tuesday that Joe Biden’s denial of sexual-assault allegations is “sufficient,” indicating that the Senate’s top Democrat plans to stick with the party’s expected standard-bearer in the November presidential election.

Schumer’s comments continue a pattern of top Democrats standing by the former vice president amid claims from a former Senate staffer, Tara Reade, who alleges that Biden sexually assaulted her in the early 1990s. Biden has repeatedly denied Reade’s claims, and his allies in Congress aren’t wavering in their support.

Schumer’s recent thoughts about a socialist potentially receiving his party’s presidential nomination isn’t exactly going to win over middle America, but he knows that.

And he doesn’t care.

Biden appeared to read a pre-written answer from a teleprompter. pic.twitter.com/fPlQD3suKs

If Joe Biden is innocent, I feel terrible for him because it’s virtually impossible to prove your innocence in the #MeToo era. The things that make me question him:
1. Creepy videos in the past
2. Tara Reade is a Dem who voted for Clinton. What is the ulterior motive?

We are coming together against men who use their elected office to sexually assault females. That's why you will lose in November.

Kamala: I’d Rather Be Biden’s Vice President Than AG – ‘We Cannot Go On’ With Trump