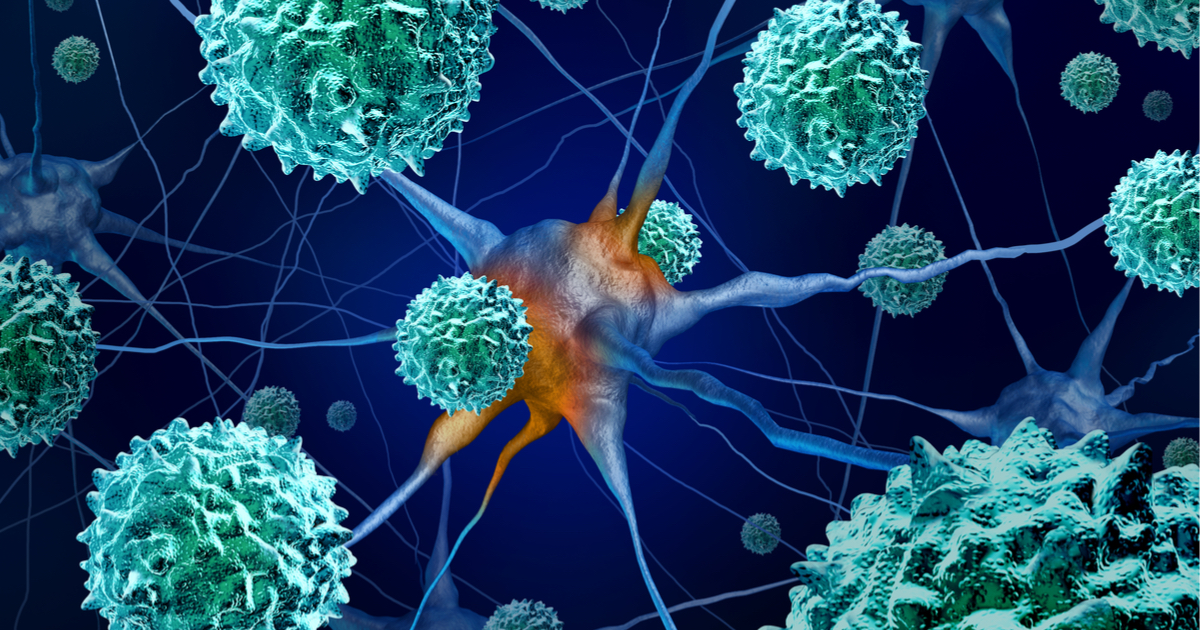 There is certainly a bit of “epidemic fatigue” here in the United States, especially during this time of year.

It seems that at the beginning of every winter, we are inundated with stories the next killer flu, perhaps of the swine or bird variety, along with a plethora of other contagions that are slowly making their way through handshakes and sneezes.

This year, things are a bit different, however, as a very serious and terrifying new disease, reminiscent of polio, is spreading around the globe.  Even more troubling still, scientists believe that it could come to roost here in the United States as well.

The condition, known as acute flaccid myelitis, has struck in at least 46 states in the last four years. More than 90 percent of those who come down with the illness are children, according to the CDC.

The CDC has confirmed 182 cases of AFM so far this year. Outbreaks have occurred most frequently in the summer and fall.

Nancy Messonnier, director for the National Center for Immunizations and Respiratory Diseases, said in a conference call with reporters last month that the CDC is still unsure of the cause.

“It may be one of the viruses that we’ve already detected,” Messonnier said. “It may be a virus that we haven’t yet detected. Or it could be that the virus is kicking off another process and it’s actually triggering through an autoimmune process.”

The prognosis doesn’t look great, either.

“It is impossible to say if we’ll have any real answers [by 2020], because this a complex public health challenge,” Thomas A. Clark, the epidemiologist leading the CDC’s response to AFM, told the Dallas Morning News. “Until we fully understand what causes AFM, we can’t help protect people against it.”

The mystery illness began spreading back in 2014, but had an unfortunately fruitful year in 2018.

RUDY GETS RUDE: Tells Mueller That Trump is “DONE” in Harsh Rebuke of #RussiaGate