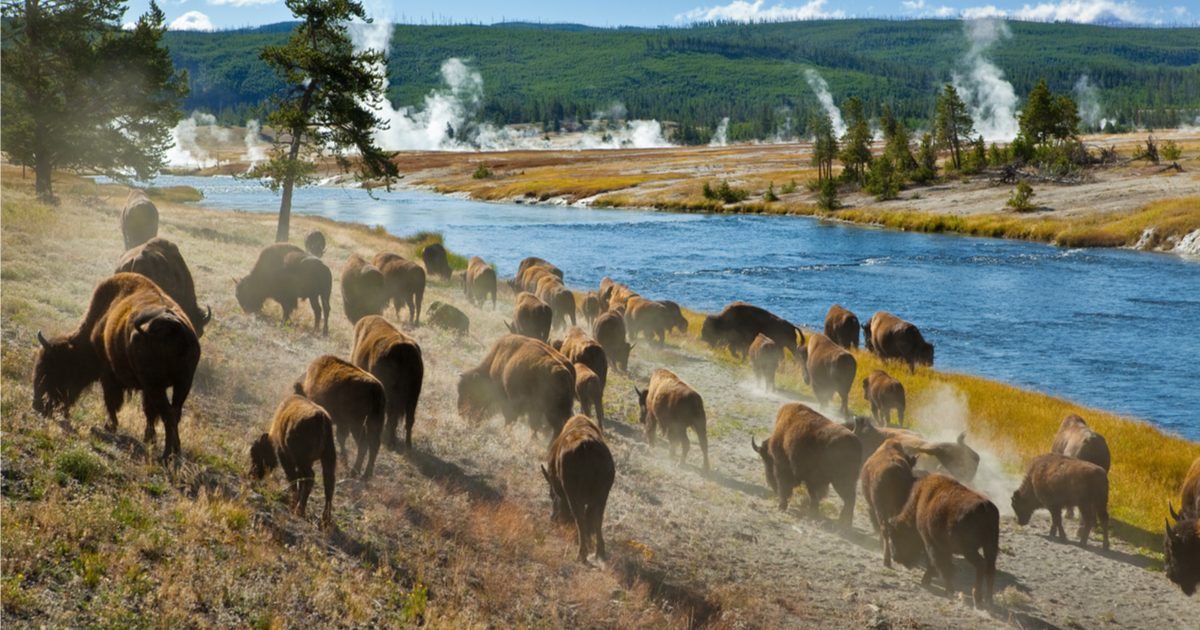 For years, a certain segment of the population has been clamoring about the possibility of a massive cataclysm in Yellowstone National Park.

And no, it’s not the piles of trash and the vandalism that has been prevalent since the government shut down some 20-odd days ago.

And while this sort of thing is certainly a disgrace worthy of exposing, there is another threat in Yellowstone that could be far, far more detrimental to our health than the overflowing trash cans.

Could it be possible that a full-blown eruption of the Yellowstone supervolcano is not too far away?  All over the world seismic activity has been increasing in recent years, and this process seems to have accelerated during the early days of 2019.  In particular, quite a few once dormant volcanoes are springing to life again, and this has many concerned about what could potentially happen at Yellowstone.  Of course Yellowstone has never been “dormant”, but there have been new signs of life over the past six months.  Entirely new geysers have sprung out of the ground, Steamboat Geyser has been the most active that it has been in decades, and some geysers have even been shooting “debris and rocks” into the sky.  And now we are being told that “a 465-mile-long piece of molten rock” is “rising” directly under Yellowstone…

SCIENTISTS are closely monitoring a 465-mile-long piece of molten rock rising below the Yellowstone caldera, a bombshell documentary has revealed.

The supervolcano, located in Yellowstone National Park, has erupted three times in history – 2.1 million years ago, 1.2 million years ago and 640,000 years ago. Volcanoes typically blow when molten rock, known as magma, rises to the surface following the Earth’s mantle melting due to tectonic plates shifting. However, geologists have revealed how Yellowstone’s magma chamber, which sits on top of the magma plume, is slowly rising each year.

The Yellowstone “super volcano” isn’t the only wacky earth-change report we have today either, as a number of scientist are expressing their confusion over the continued shifting of magnetic north over the course of the last few months.