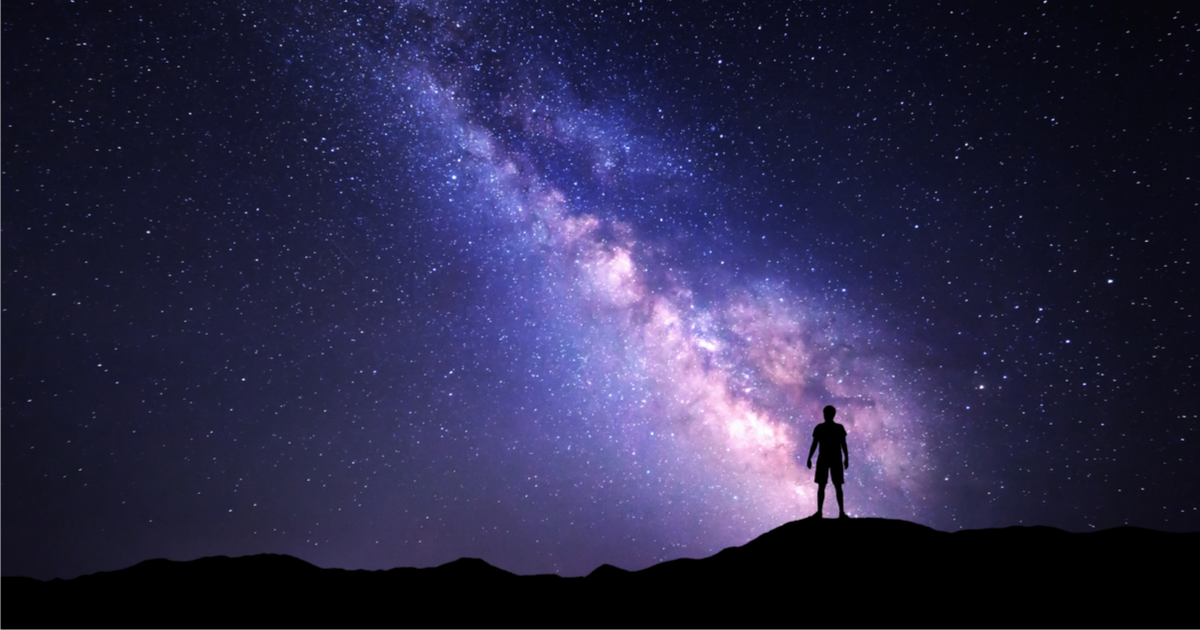 Sure, we have seen plenty of doomsday predications come and go, but this latest warning from scientists is the real deal.

Every so often, our planet goes through some extinction level events.  Space rocks are often the culprit, smashing into our lonely little planet, making it virtually uninhabitable to all but the hardest creatures.  The dinosaurs come to mind, as well as the newly burgeoning theories about the Younger Dryus Event that have been linked to stories of Atlantis and the Great Flood.

And while the mystics and statistics do tell us that we will experience something similarly worrisome in the future, scientists are lining up to agree after an entire galaxy was discovered hurtling toward the Milky Way.

A neighbouring galaxy is hurtling towards the Milky Way on a collision course which could shift Earth outside the Goldilocks zone, making it too hot or too cold for life, scientists have warned.

Although the collision will not directly impact the Solar System, it will trigger a secondary chain of events, dislodging other stars from their around our galaxy and increasing the chance of entering new gravitational fields which could change the orbit of planets.

Although the crash is a long way off, it could end life on Earth two billion years sooner than expected.

And while this shouldn’t interfere with any our plans for 2019, it is a grim reminder that we are but a speck of dust in an ever-expanding void.