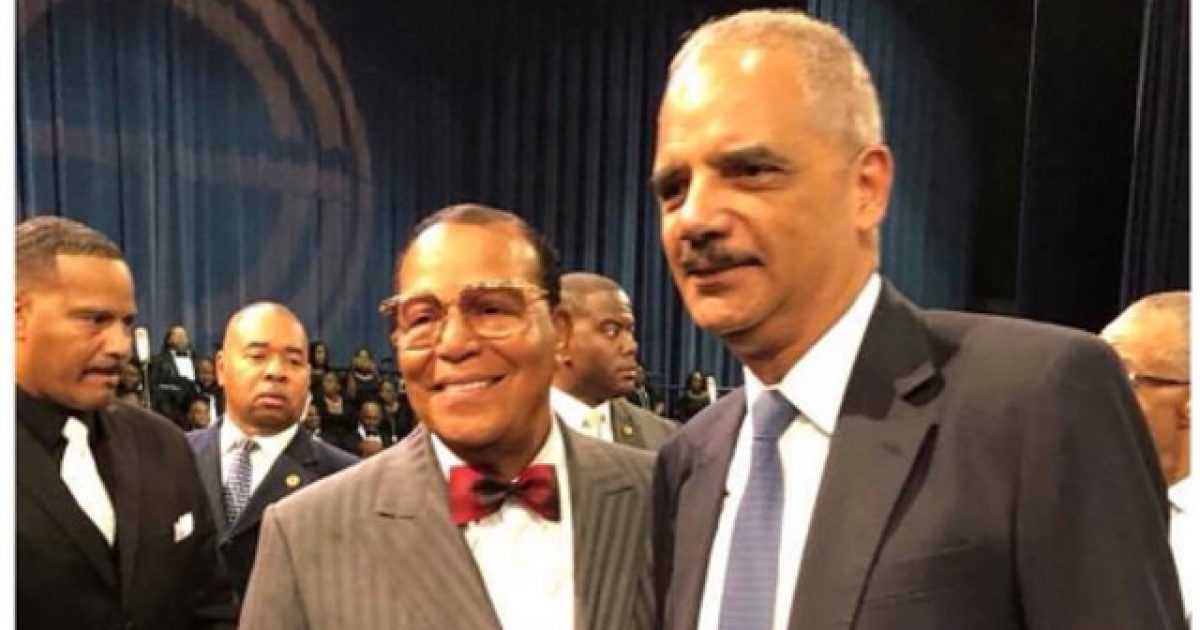 The Supreme Court confirmation hearing for Judge Brett Kavanaugh has more or less transformed into a huge circus, devolving into all kinds of chaos moments after it began early on Tuesday.

The majority of the interruptions happening during the hearing are the result of whiny Democrats who are rapid-firing their objections to his appointment to the bench. However, a group of rowdy protesters are also looking to get in on the action, screaming and making fools of themselves as a means of disrupting the hearing.

The chaos led Republican Sen. John Cornyn to remark, “This is the first confirmation hearing subject to mob rule.”

More than an hour and 15 minutes after the hearing began, Senate Judiciary Committee Chairman Chuck Grassley, R-Iowa, moved past Democratic attempts to delay and delivered his opening statement, over the sustained shouts of protesters who were being escorted out of the room.

“I think we ought to have this loudmouth removed,” a frustrated Hatch said. “We shouldn’t have to put up with this kind of stuff.”

Grassley rejected the protests, saying there will be “plenty of opportunities” to respond to the Democrats’ complaints and said he would “proceed accordingly.”

“We have said for a long period of time that we were going to proceed on this very day and I think we ought to give the American people the opportunity to hear whether judge Kavanaugh should be on the Supreme Court or not,” Grassley said.

Ever notice how Democrats seem incapable of actually being able to engage with the issues facing the country? It seems that no matter what the topic of discussion is, these folks just cannot put together a coherent argument supported by facts to present a counter proposal to the ideas being presented by conservatives.

Instead, they just throw temper tantrums, being as loud and obnoxious as possible, as if they are nothing more than spoiled children. Guess that’s easier than putting forth the effort to present a logical argument.

Or, maybe, they recognize that the facts and data that exists makes their policy positions untenable, therefore, they just ignore it all and opt to throw fits instead?