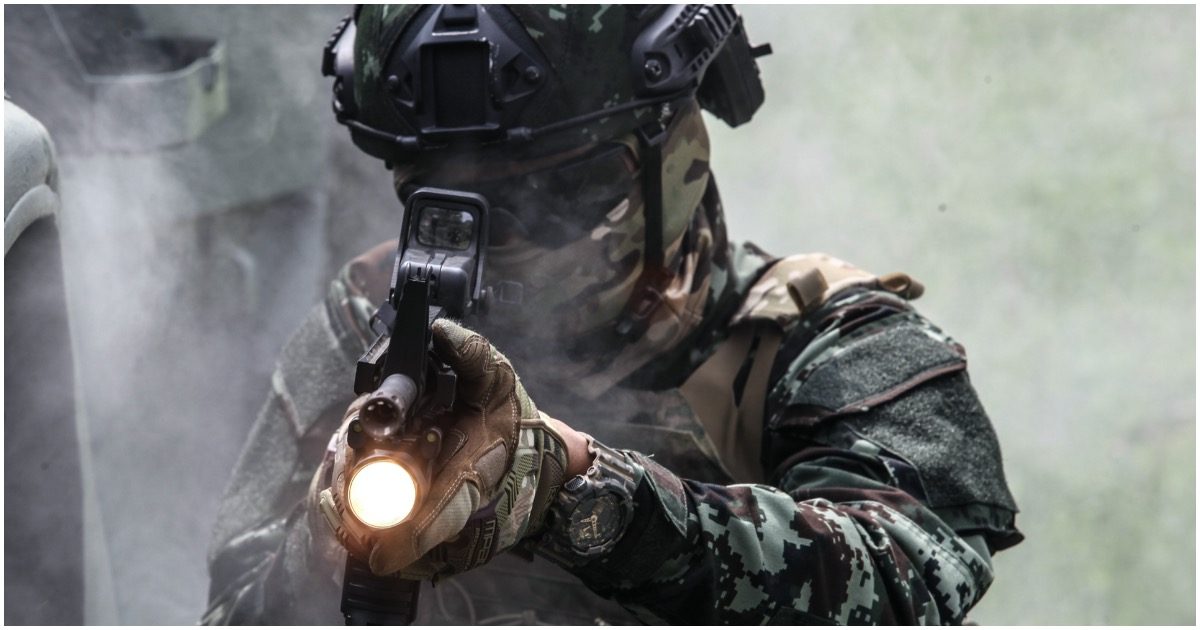 Back in 2011, “SEAL Team Six” became a household term after the elite military unit took down the big bad responsible for the 9/11 terror attacks. On Saturday morning, the outfit was back in the news.

Philipe Nathan Walton, 27, was kidnapped by seven men on motorcyles in Massalata, Niger, on Oct. 26, according to two anonymous sources who spoke to ABC News. Walton was accosted by seven people who came up to him on his farm demanding money, and was taken away when he offered them only $40, U.S. and Nigerien officials said.

Officials also clarified that they did not believe the act was terror-related, but were worried that Walton might be sold by the armed Nigerian group to people associated with radical Islamists, as often happens.

Six of his seven kidnappers, who had demanded ransom from Walton’s father, were killed in a “precision” mission in neighboring Nigeria, officials said early on Saturday.

Last night, our Country’s brave warriors rescued an American hostage in Nigeria. Our Nation salutes the courageous soldiers behind the daring nighttime rescue operation and celebrates the safe return of yet another American citizen!

🚨🚨🚨Yes. ⁦@realDonaldTrump⁩ sending in the big dogs… fighting for us and bringing our people home!!!

Our military is the GREATEST in the world!

Congratulations to the heroic SEAL Team 6 for their inspiring rescue of an American hostage.

And thank you @realDonaldTrump for being a Commander-in-Chief who always puts Americans FIRST.https://t.co/zucTSMo3sD

BREAKING: Today SEAL team 6 brought home an American hostage. We are no longer leading from behind. We are no longer a country that bends the knee to our enemies. @realDonaldTrump has made AMERICA FIRST AGAIN!!! 🇺🇸🇺🇸

Seal Team 6 did it again! pic.twitter.com/w3KFsDfCEw

Last night, the brave Americans from Seal Team 6 rescued Philip Walton from terrorists in Nigeria—we look forward to having him back home.

For the last four years President @realDonaldTrump has made it a priority to bring Americans home safely. This is what America First means!