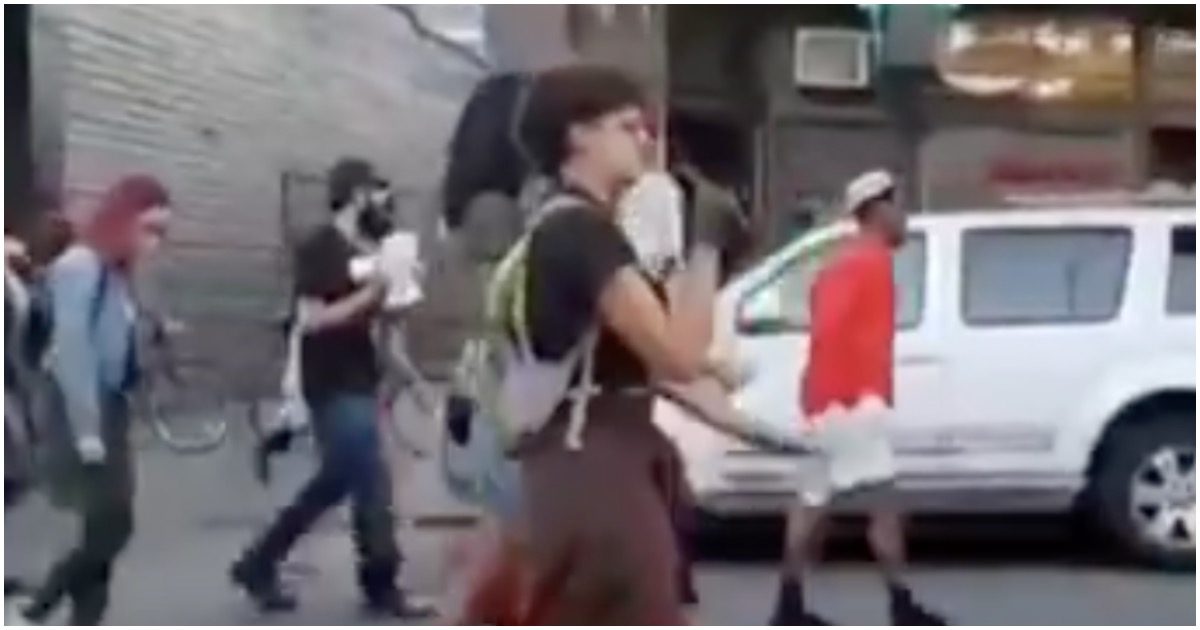 Sane people have known for a long while now that the vast majority of black lives don’t matter to Black Lives Matter. Considering blacks who are killed by cops did something to prompt the shooting in 9.9/10 instances, BLM still sides with the criminals – no matter what.

While marching down the street in Seattle, BLM protesters finally spilled the truth about the movement.

Maybe the MSM will want to air this clip on the evening news.

These future Joe Biden voters are some of the worst people alive. Unfortunately, Democrat “leaders” like Schumer, Pelosi, and others refuse to tell Antifa and BLM to knock it off.