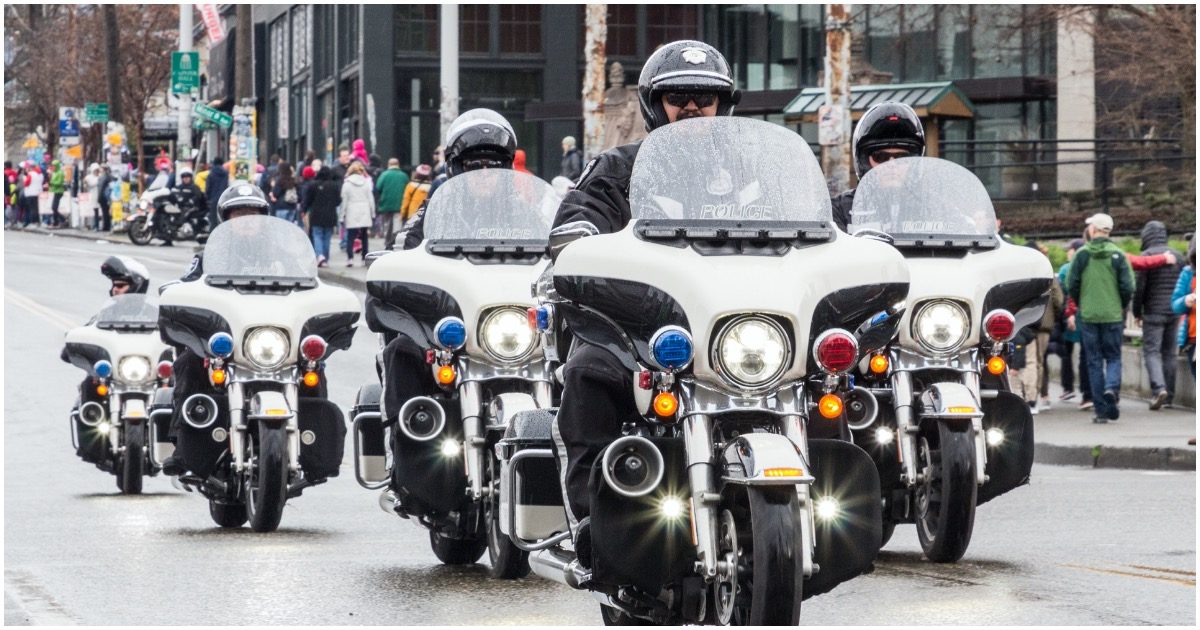 Only bad people would want to see good people put in harm’s way over the actions of an incredibly small fraction of police officers. Seattle is run by complete know-nothings.

This is what can happen when Democrats are elected to office.

That’s not all, though. There’s a lot more.

Click the link above to see the rest of the nonsense.

Columbian Senator, Leader of Socialist Movement, Says He Would Vote for Biden ‘Without A Doubt’