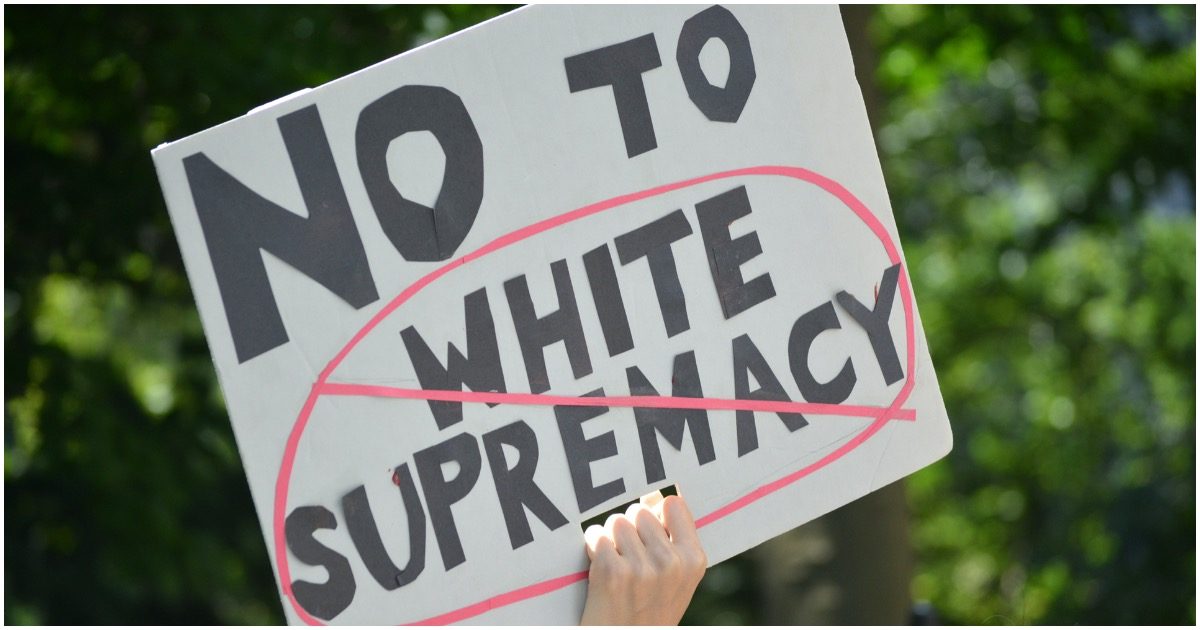 Race, race, race. That’s all that matters to Democrats. As long as they can continue to divide Americans based on skin color, it seems like they’re having a good day.

Check out what’s happening in Seattle, via City Journal:

Last month, the City of Seattle’s Office of Civil Rights sent an email inviting “white City employees” to attend a training session on “Interrupting Internalized Racial Superiority and Whiteness,” a program designed to help white workers examine their “complicity in the system of white supremacy” and “interrupt racism in ways that are accountable to Black, Indigenous and People of Color.” Hoping to learn more, I submitted a public records request for all documentation related to the training. The results are disturbing.

At the beginning of the session, the trainers explain that white people have internalized a sense of racial superiority, which has made them unable to access their “humanity” and caused “harm and violence” to people of color. The trainers claim that “individualism,” “perfectionism,” “intellectualization,” and “objectivity” are all vestiges of this internalized racial oppression and must be abandoned in favor of social-justice principles. In conceptual terms, the city frames the discussion around the idea that black Americans are reducible to the essential quality of “blackness” and white Americans are reducible to the essential quality of “whiteness”—that is, the new metaphysics of good and evil.

You all know how vocal I am about mental health, so I'm not mincing any words when I say these so-called trainings and thinking will lead people to commit suicide. You tell anyone that they're evil and deserve nothing beyond shame, and they'll so no other option. #Tucker pic.twitter.com/4d03GDLDO3