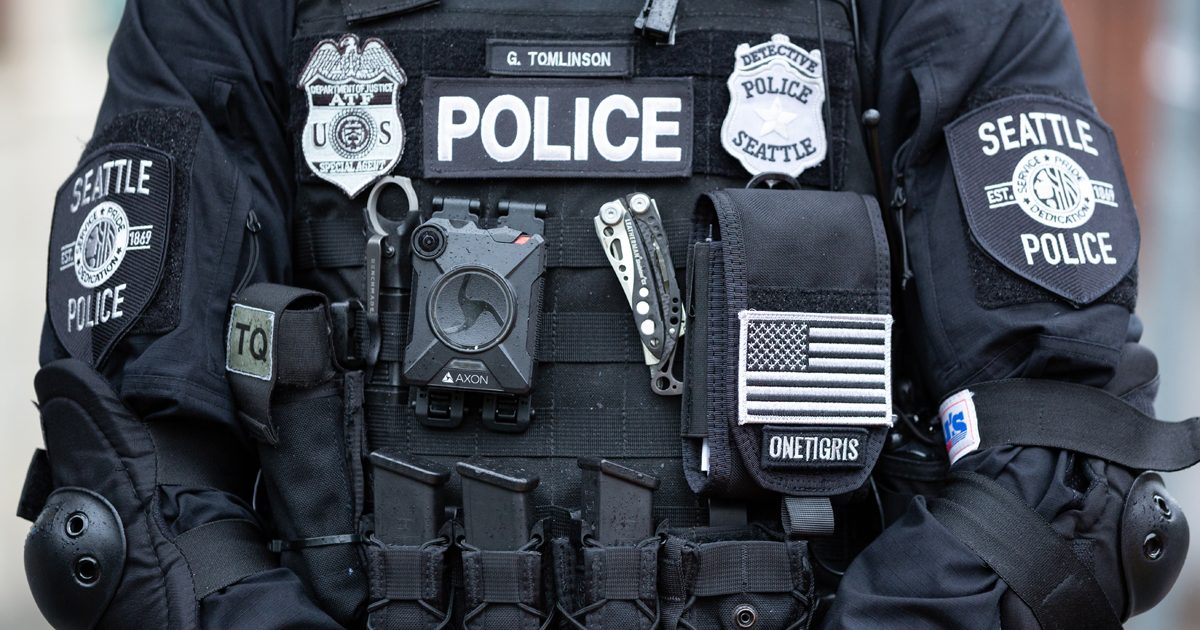 The city of Seattle has lost more than 200 police officers who have quit because the city government has abandoned them amid riots and violence.

Seattle Chief Adrian Diaz said his department is down to the lowest number of deployable officers he has ever seen.

Chief Diaz added that he lost 180 officers last year and another 66 this year alone.

Many of the officers cited an anti-police climate in the city – including in the City Council — and disagreements with police management in their reasons for moving on, leaving the department with what Police Chief Adrian Diaz called a “staffing crisis” on Tuesday.

Some of the officers retired early while others took policing jobs in other cities or moved on to other careers, the officers said in exit interviews, according to KING-TV in Seattle.

Diaz said the number of officers left with the department is at “record” lows. “I have about 1,080 deployable officers,” he told KING. “This is the lowest I’ve seen our department.”

The chief insisted that the city is adding “community service and crime prevention officers” to replace the officers. That won’t likely end well, huh?

“I’m hoping that it starts to level off,” Diaz said. “I do see that this year we could have a significant amount of people leaving.”

Sen. Tim Scott’s Rebuttal to Biden is a MUST Read (As Liberals Call Him Uncle Tom)