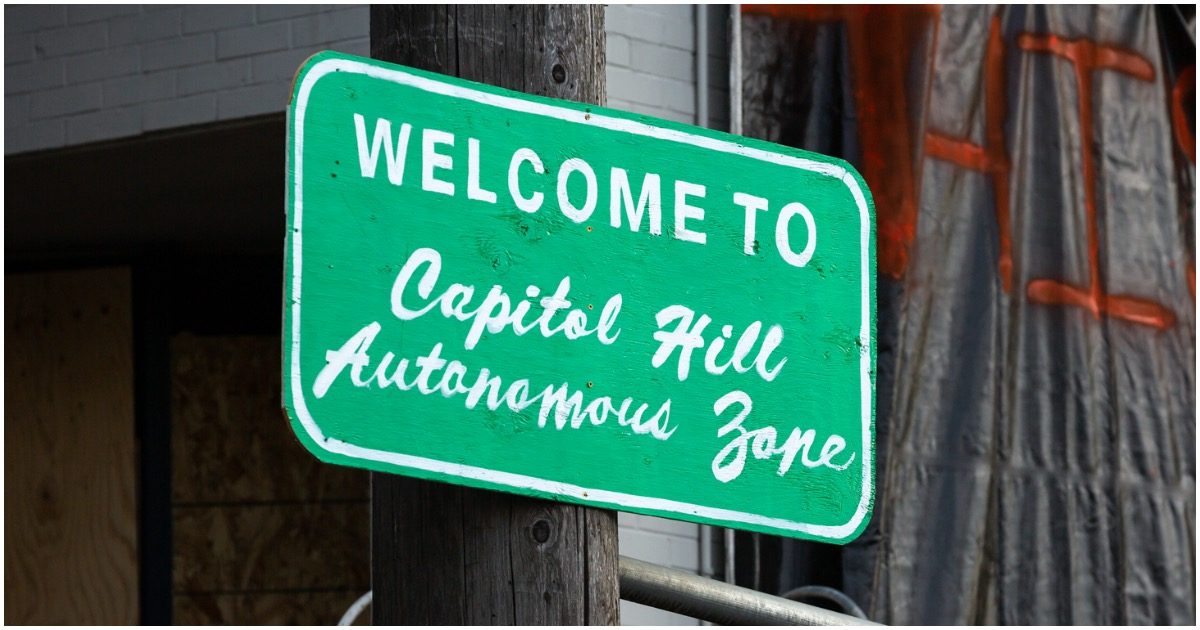 President Trump sent a stern warning to the mayor of Seattle and governor of Washington, both Democrats. It doesn’t seem like they’re willing to listen, though.

In fact, it would appear that Mayor Jenny Durkan doesn’t really think CHAZ is all that bad.

Protesters inside the self-declared autonomous zone in downtown Seattle booed and heckled members of the African American Community Advisory Council Thursday afternoon as the group told demonstrators they had “hijacked” the message of Black Lives Matter.

The council works to foster relationships between the Seattle Police Department and the community, a necessary liaison, particularly in the climate of mounting tension against police following the death of George Floyd in Minneapolis.