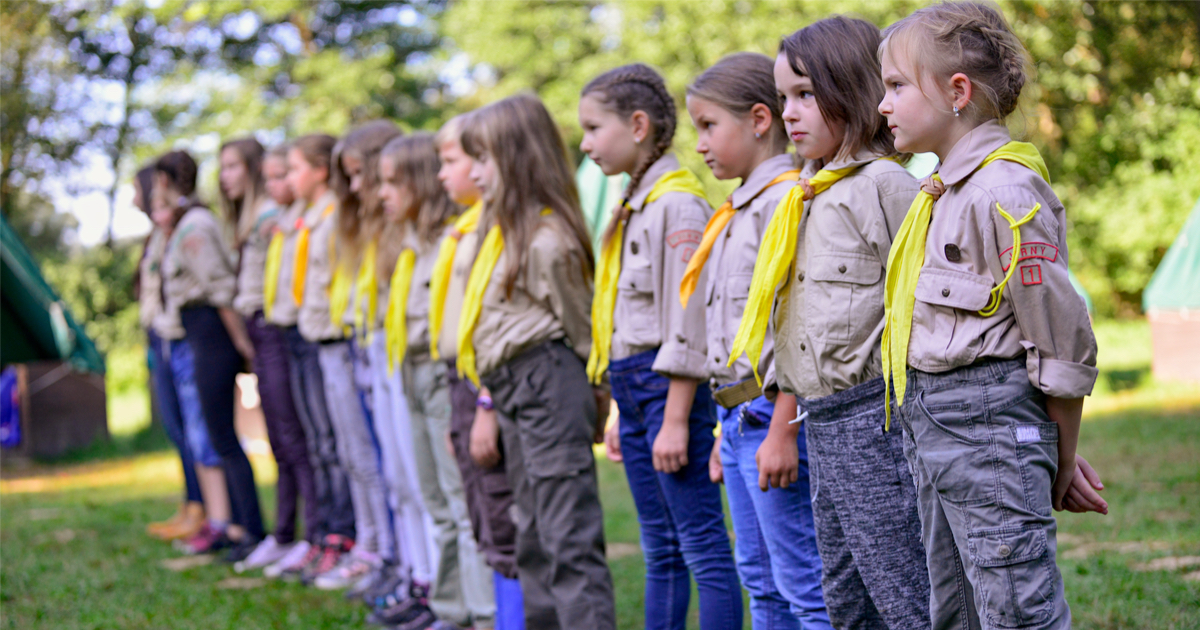 “Stealing candy from a baby” has long been the preferred American colloquial phrase for a crime that is both simple and heinous.  Now, Seattle Police are looking for a man with similarly simple ideas, who committed a similarly heinous act.

For those of you not in the know, it is Girl Scout cookie season.  This cherished time of year comes to us just as the New Year resolutions begin to fade, with our gym bags growing dusty and our beer guts reemerging from their short slumber.  These young women will be out in force, tempting you with Thin Mints, Tagalongs, and this author’s personal vice, the almighty Samoa cookie.

In years past, you often needed a “hookup”, or a friend in the business.   Otherwise, you would be waiting for days on end for a troop to canvas your neighborhood with their sugary goods.

Nowadays, it is far more likely that you’ll get your fix from entrepreneurial young women who’ve set up shop in front of shopping centers, grocery stores, and, ingeniously, recreational marijuana shops in legal-weed states.

Just bought some Girl Scout cookies outside a weed shop. You got to love America. pic.twitter.com/RpbOxmYJbM

But, in Seattle, one ne’er-do-well saw these young ladies as targets for his insidious scheme.

Officials with the Seattle Police Department said in an announcement Tuesday that the scouts were selling cookies outside a grocery store in the 11100 block of Roosevelt Way Northeast, when, shortly before 8 p.m. that night, a man ran up, grabbed their money bin and ran away. The bin reportedly contained more than $600.

Jennifer Johanson, an adult who was helping oversee the girls’ cookie stand, said she noticed the man acting strangely before the incident occurred.

“He came up a number of times asking about all the cookies and he bought some, and he returned them,” she told King 5. “He came back, and there was just something not right.”

Moments later, the perpetrator struck, snatching up the entire cash bin used by the Scout troop, and even shoving one of the young women as he did so.

Authorities issued a colorful statement regarding the incident as well.

“If you recognize the man, please contact the North Precinct detectives at 206-684-5735 before, hypothetically, small, highly mobile teams of Girl Scouts armed with bows, poison-tipped arrows, and a Terminator-like unflinching dedication to relentlessly pursuing their target do,” police added.

Hell hath no fury like a Girl Scout scorned.