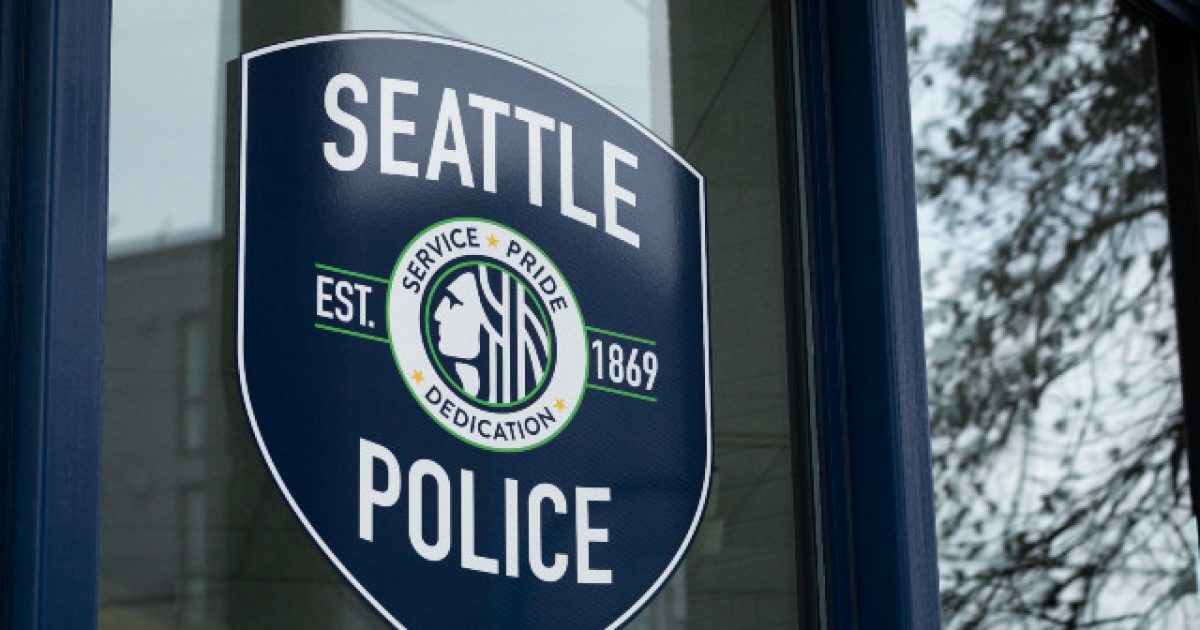 The chief of police for the city of Seattle has come out hard against city council for allowing “mob rule” in the city after angry activists — the same folks who claim to be out for equality and tolerance — targeted her home over the weekend, which caused fear to spread among her neighbors.

Folks, no matter what side of the issue you stand on, the fact that individuals are feeling threatened by acts of violence and rioting due to the work of these people and their unhinged behavior is totally unacceptable.

“I wanted to update you on recent events, particularly those that occurred late last night,” Best wrote in a letter addressed to City Council President Lorena González and Public Safety Chair Lisa Herbold. “A residence of mine in Snohomish County was targeted by a large group of aggressive protestors late last night. My neighbors were concerned by such a large group, but they were successful in ensuring the crowd was not able to trespass or engage in other illegal behavior in the area, despite repeated attempts to do so. Currently, the local sheriff (not SPD resources) is monitoring the situation.”

“I urge both of you, and the entire council, to stand up for what is right. These direct actions against elected officials, and especially civil servants like myself, are out of line with and go against every democratic principle that guides our nation,” Best continued. “Before this devolves into the new way of doing business by mob rule here in Seattle, and across the nation, elected officials like you must forcefully call for the end of these tactics.”

“The events of this summer were initiated in a moment of grief and outrage over the murder of George Floyd by Minneapolis police officers and so many other Black and Brown people suffering at the hands of injustice,” Best concluded. “All of us must ensure that this righteous cause is not lost in the confusion of so many protestors now engaging in violence and intimidation, which many are not speaking against.”

Democratic officials in many of the major cities around the country that are experiencing these conditions have opted to follow the path of least resistance, which is to say, they’re allowing these hooligans to have free reign on their streets because they are terrified to look like racists during an important election year.

Never mind the fact that keeping law and order is not a racist act to begin with. No, this is all about politics. It’s all about the anti-Trump movement in America that hates the president so very much they want to see him ousted from office no matter the cost.

And the chaos sweeping the streets of America’s cities is a great weapon in their hands. Politics matters more than life and property. Sad.

ICYMI: Biden Takes to Podium, Forgets Where He’s At, Freezes, Tries to Play It Off As ‘A Joke’