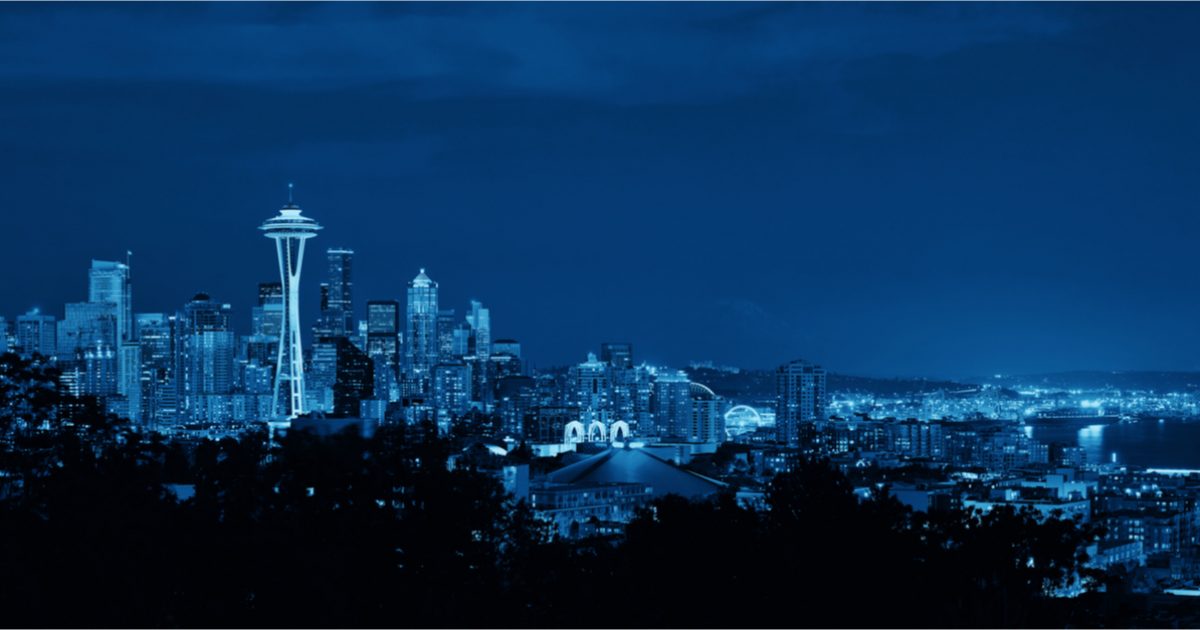 It seems that, little by little, the human race is coming closer to learning the truth behind the UFO phenomenon.

The US government itself will be forced to give up some of their secrets in just a few weeks, when an addendum added to the most recent COVID-19 relief bill stipulated that our intelligence agencies release what they know on the subject by July 1st.

While that cache of materials will likely be an increase read, there are still plenty of unexplained things going on around the country.

Stargazers in the Pacific Northwest were left puzzled by another mysterious light show that illuminated the sky on Tuesday night.

Residents in the Seattle-area posted video on social media that showed lights streaking across the sky shortly after 9 p.m.

“Anyone know what I’m looking at flying by in the sky tonight? #ufo #seattle,” one Twitter user wrote, along with a video of passing lights.

Another person said on Twitter: “Um, someone want to explain this line of lights that just streaked across the Seattle sky? #ufo”

But, alas, there appeared to be a perfectly logical explanation.

But the National Weather Service’s Seattle office tweeted that the lights appear to be linked to an earlier SpaceX satellite launch out of the Kennedy Space Center in Florida.

I suppose we’ll just have to wait until July 1st to get the goods.