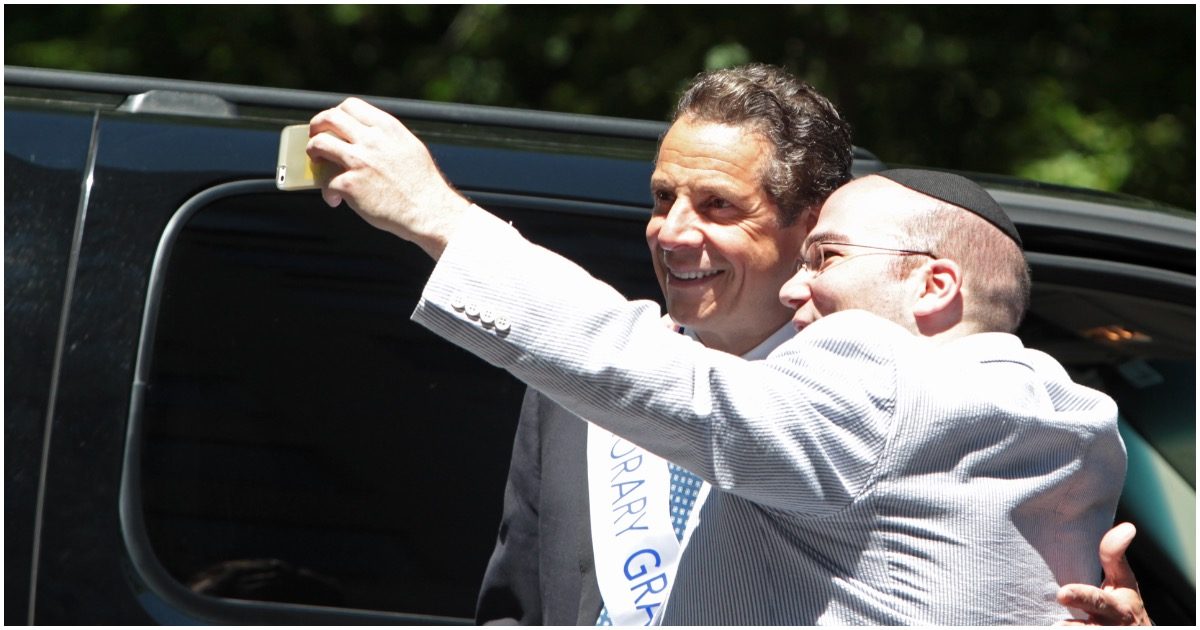 The governor of New York has a lot on his plate. Not only are his horrible COVID policies responsible for the deaths of a large number of Americans, but he has now been accused of sexual harassment by two women.

He also has a brother who constantly lies and covers for the Left on a nightly basis on CNN.

Parents must be so proud!

A second former aide to Democratic New York Gov. Andrew Cuomo has come forward with allegations of sexual harassment, which came just days after his first accuser made her claims public.

Charlotte Bennett, who is described by The New York Times as “an executive assistant and health policy adviser in the Cuomo administration until she left in November,” alleges that Cuomo “asked her questions about her sex life, whether she was monogamous in her relationships and if she had ever had sex with older men.”

The 25-year-old staffer described to the Times an incident that took place in June when she was “alone” with the 63-year-old governor in his State Capitol office. According to the report, he allegedly asked her if she thought age made a difference in romantic relationships and that he was open to having relationships with women in their 20s, which were noted by the Times as “comments she interpreted as clear overtures to a sexual relationship.”

While Bennett alleges that Cuomo never tried touching her, the governor’s “message” during that exchange was “unmistakable to her.”

Maybe this second accusation will be enough to force Cuomo to step aside. Fingers crossed, right!?