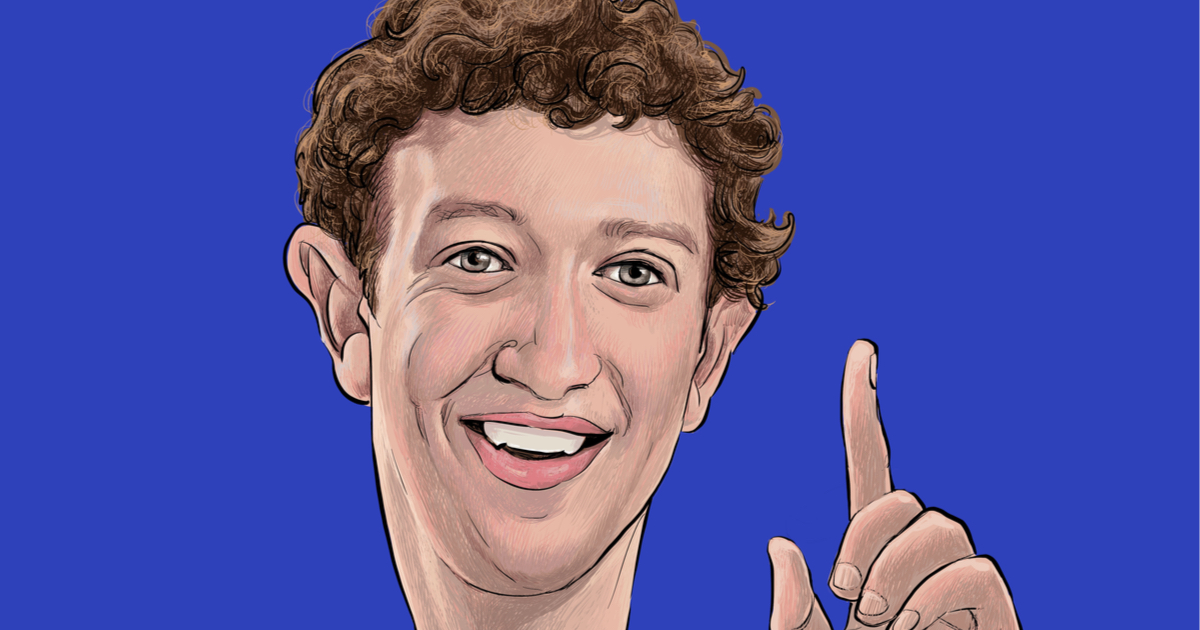 At this point in our history, we know a few undeniable facts about Facebook’s treatment of their political enemies…and they are quite disturbing.

For instance, the company has openly admitted to censoring and throttling the political viewpoints of journalists not associated with the mainstream corporate media, preferring to allow only the “official narrative” to be disseminated on their platform.  This flies directly in the face of the First Amendment within the United States, and is bordering on the ideas of fascism and thought-policing.

It’s not just a concern in the Untied States either, with European nations finding themselves increasingly at odds with the internet megalith.

Such is the case in Great Britain today as parliament has decided to “out” the platform for their disingenuous behavior.

Damian Collins, a Conservative politician who is chair of the committee, prefaced the papers with a summary of what he sees as some of the most explosive revelations. These included:

This news comes at a particularly troubling time for Facebook owner Mark Zuckerberg, who recently drew the ire of US Congress by refusing to appear before a Senate committee looking into the network’s behavior.