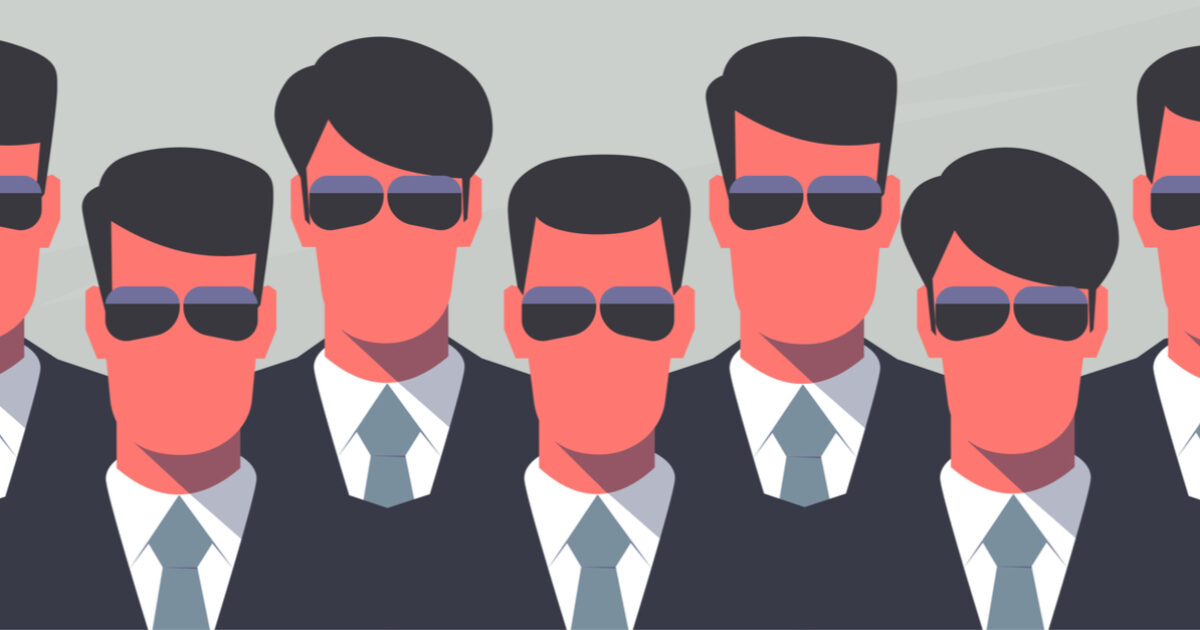 When it comes to the upper echelons of law enforcement, nothing comes easy.  There are life and death decisions occurring everyday, and one misstep could bring with it a lifetime of sorrow for everyone involved.

The Secret Service is no different in that regard, but their mission is elevated.  They are protecting some of the most important people within out government, both past and present, (and maybe future, too), and they’ve trained long and hard to make sure they know the ins-and-outs of any situation before they even step into it.

That’s why some agents appeared to be highly annoyed by the latest stunt from Vice President Kamala Harris.

Vice President Kamala Harris made a surprise appearance at the Pride event in Washington on Saturday but it was one of her protectors who drew the attention of many Twitter users.

Any time a president or vice president mingles with the public becomes a challenge for those charged with guarding them – simply because the situation is less under security’s control.

Much of the Twitter attention was directed at a Secret Service agent near the vice president, a tall man in sunglasses who was seen behind Harris in photos and videos as she traversed the parade area.

Social media was ripe with discussion about the incident.

She got Secret Service WORKING 🤣😂 pic.twitter.com/yZkG4LWC5W

It’s awesome that they did this, but my first thought was for her detail — this kind of spontaneous public engagement (especially in a crowd that size) is anxiety inducing for the agents. https://t.co/jOXjynLrPO

Others were quick to point out that Harris made the visit to the Pride parade a priority while still not having visited the border.