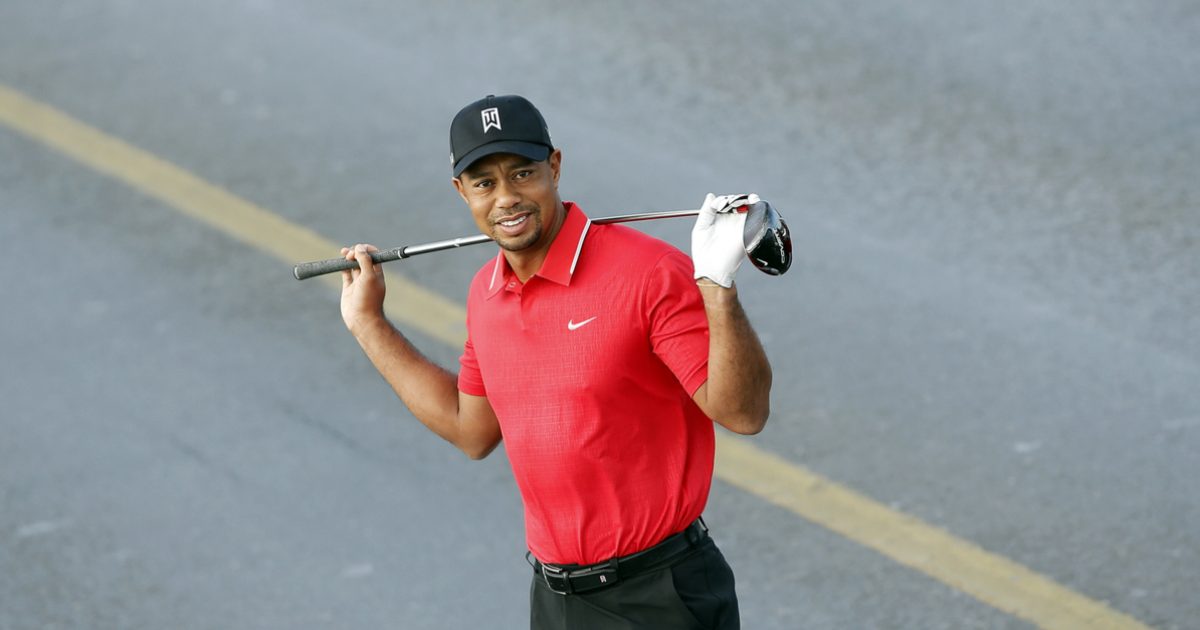 Just weeks ago, the American sports world nearly lost a living legend in Tiger Woods, after the superstar golfer was involved in a nasty rollover car crash.

Woods had just left a local country club, and witnesses to the impetus of the incident seemed to indicate that Woods was “speeding away” from the establishment prior to the wreck.

Now the golf superstar is already back on the course, and appears to be in good spirits despite suffering severe injuries to his leg.

TIGER WOODS has revealed he is on the mend as he posted a picture in a leg brace while stood next to his dog.

The golf legend sustained serious injuries in a horror car accident in February with fears over the American’s playing future.

Woods later had successful surgeries on his legs to repair his grisly injuries.

He was released from hospital on March 16 and has since been recovering at home.

Woods was not immune from the mainstream media’s malfeasance in the hours following the accident.  One CNN anchor unfathomably speculated about the golfer’s previous troubles with prescription pills mere moments after the crash, unforgivably suggesting that Woods may have been impaired at the time.

The golf legend was not charged with any crime in accident.

Multiple ‘Josh Swains’ Converge in Nebraska to Fight Over Name

J&J Vaccine Back in Circulation After Clotting Scare