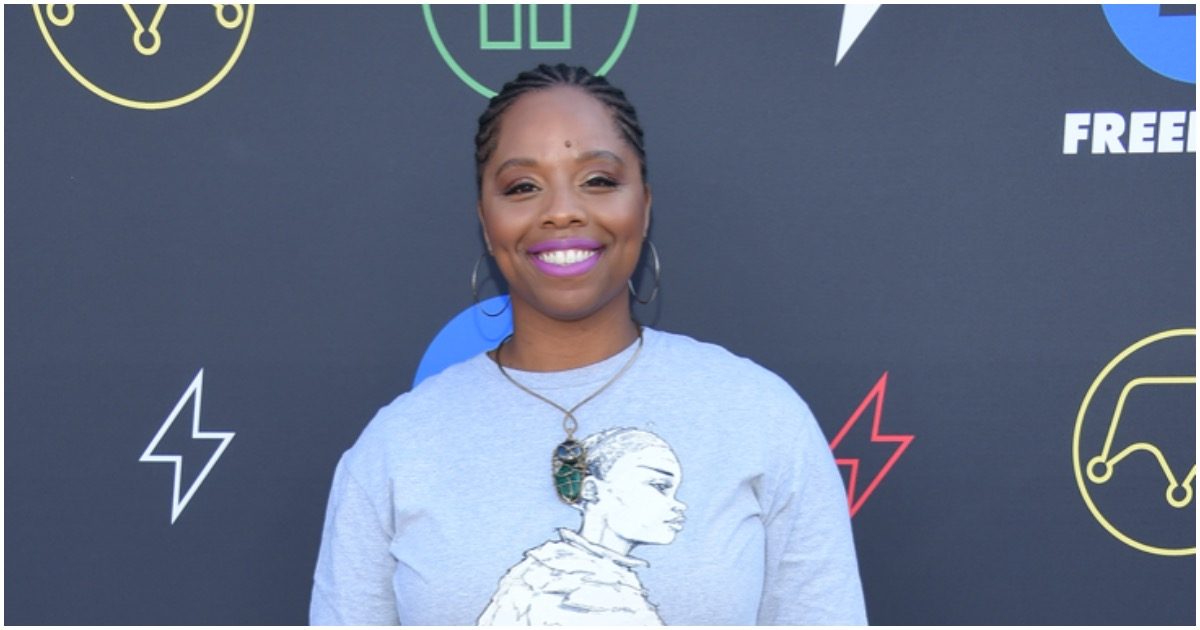 Marxist defined: An adherent of Karl Marx or his theories. Of course, Marx was a communist philosopher – and mass murderer.

One of the co-founders of “Black Lives Matter,” Patrisse Cullors, admitted she is a Marxist.

Now, Cullors is going to Hollywood.

The self-proclaimed “trained Marxist” co-founder of Black Lives Matter (BLM) signed a deal with Warner Bros. Television Group last week, which intends to elevate black voices on television and promulgate the agenda of her organization.

Patrisse Cullors, who co-founded BLM in 2013 with community organizers Alicia Garza and Opal Tomet, inked the multiyear agreement in what is her first deal with a Hollywood studio, according to the Los Angeles Times.

Sports journalist Jason Whitlock blasted the TV deal, tweeting, “When are we going to wake up? This tells you everything you need to know.”

When are we going to wake up? This tells you everything you need to know. https://t.co/Endb48QDUI