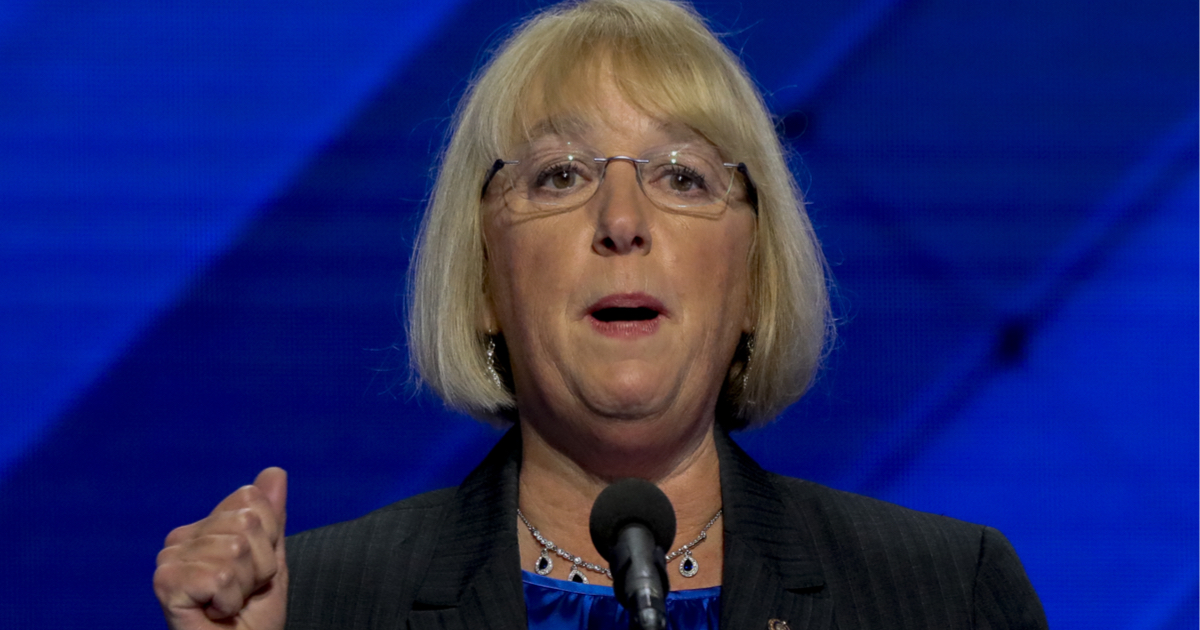 Democrat Senator Patty Murray (WA) proved once again that the Democrat Party is the party of death by voting to block a bill that would protect the lives of babies born alive after a failed abortion.

The reason one Senator could scuttle the bill is because it was introduced under the unanimous consent rule. The GOP didn’t imagine that anyone would be against saving the life of a baby who was born alive. But Republicans didn’t count on the party of death to rear its ugly, inhuman head once again.

Instead of allowing unanimous consent, Murray jumped up to block the bill claiming there are enough laws on the books to prevent infanticide.

According to LifeSiteNews, Murray insisted, “This is a gross misinterpretation of the actual language of the bill that is being asked to be considered and, therefore, I object.”

Senator Joni Ernst (R, IA), though, was shocked that the U.S. Senate could no longer be expected to “unanimously condemn murder.”

“There is nothing great, there is nothing moral, or even humane about the discussion that we have before us today,” said Ernst. “Over the past week, we have witnessed the absolutely ugly truth about the far-reaching grasp of the abortion industry and its increasingly radicalized political agenda. Politicians have not only defended aborting a child while a woman is in labor, but have gone so far as to support the termination of a child after his or her birth. A child. A baby. Rationality, decency, and basic human compassion have fallen by the wayside.”

Senate Majority Leader Mitch McConnell (R, KY) was also discouraged that Murray blocked the bill. How it is that the Democrats can’t even protect the life of a baby born into this world is shocking, indeed. “It’s harrowing that this legislation is even necessary,” McConnell said.

But this is how radical the Democrat Party has become.

There was a time when Democrats used to pretend that they only supported abortion for emergency measures. “Safe, legal, and rare” used to be their call. Now it is “kill them all anytime you want.”

The life of a human being does not matter even a tiny bit to the left.

Murray is not the only Democrat to come to the support of infanticide. Before his racism scandal erupted last Friday, Virginia Governor Ralph Northam raised eyebrows by saying that women have a mythical “right” to decide if they want to kill their babies even after a child is born alive and healthy!