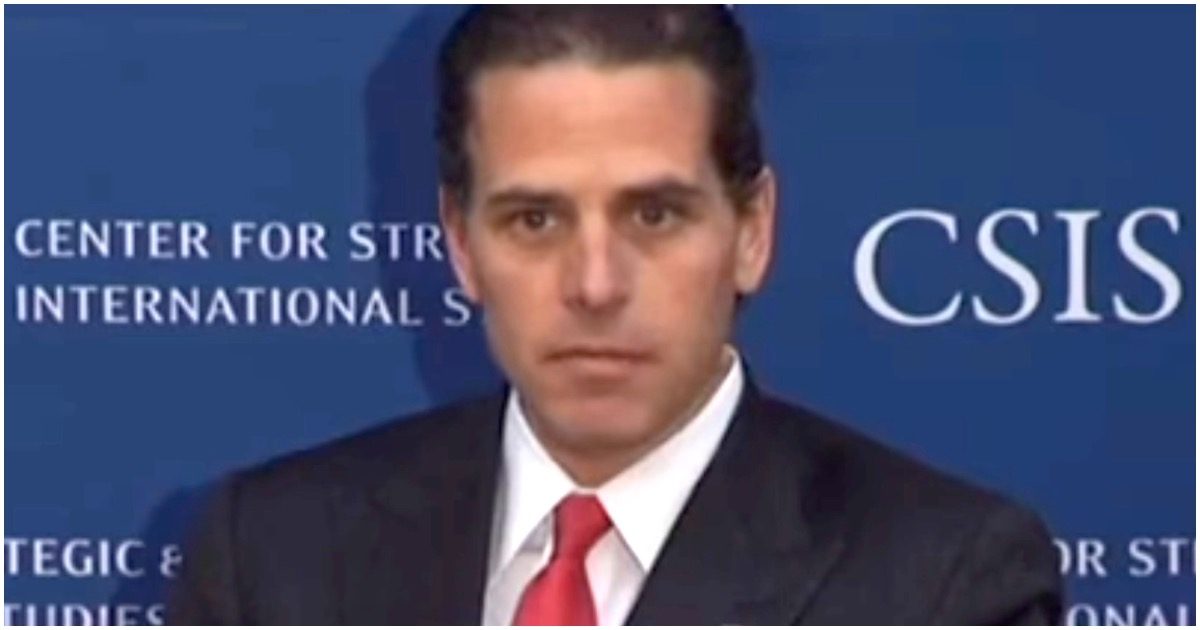 The ballad of ol’ crackhead Hunter Biden isn’t over just head. Finally, after months and months of talk, it would appear as though some movement is happening on Burisma.

The party-line vote in the Senate Homeland Security and Governmental Affairs Committee came amid vigorous objections from Democrats, who have accused their GOP counterparts of aiding Russian disinformation efforts and improperly using the Senate’s resources to boost President Donald Trump’s political fortunes.

Wednesday’s vote authorizes the committee’s chairman, Sen. Ron Johnson (R-Wis.), to subpoena Blue Star Strategies, a Democratic public-relations firm that did consulting work for Burisma, a Ukrainian energy company whose board Hunter Biden sat on. Johnson’s probe focuses on allegations that Blue Star Strategies sought to leverage Biden’s position on the board in order to influence matters at the Obama-era State Department.

A DNA test revealed that Hunter fathered a child with an Arkansas woman while he was involved in a year-long relationship with his deceased brother’s wife.

Ukrainian Judge: Biden Must Be Named Accused Perpetrator of A Crime In Shokin Firing