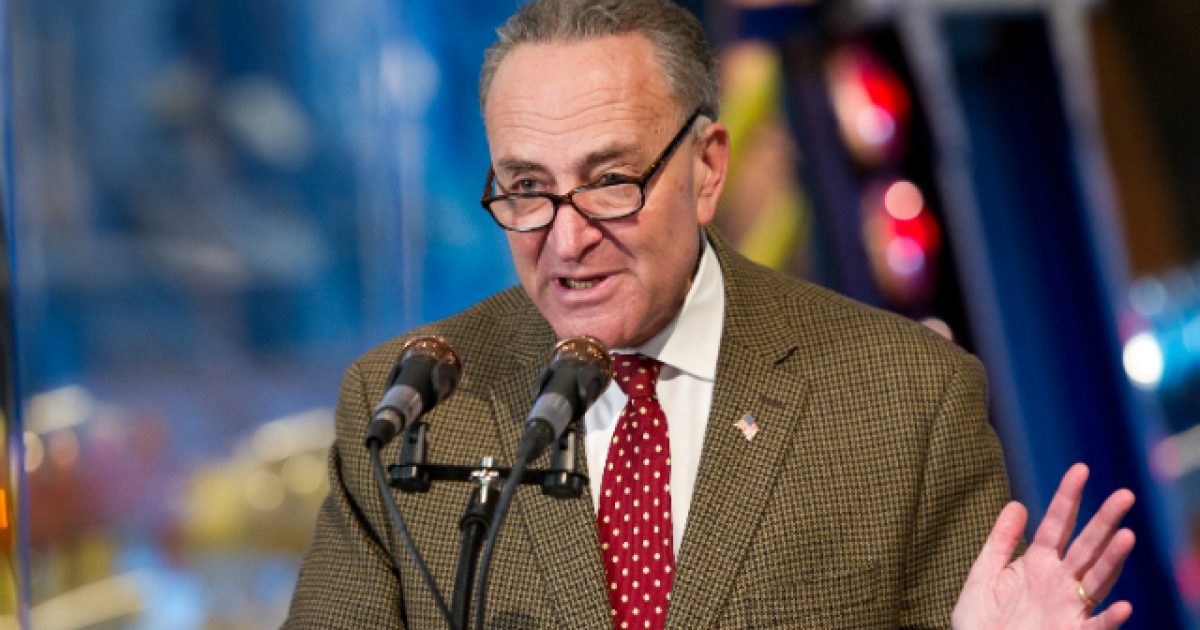 Senate Democrats are now claiming that leaked information from the upcoming memoir of former national security adviser John Bolton will apply a fair amount of pressure to the GOP, causing Republicans to actually back hearing testimony from witnesses.

This, of course, just could be the high hopes of desperate Democrats who want to see Trump removed from office before the 2020 presidential election in order to boost chances they might take back the White House later this year.

“This is stunning,” Senate Minority Leader Chuck Schumer, a New York Democrat, said Monday. “It goes right to the heart of the impeachment charges.”

The Senate is expected to vote this week on whether to call witnesses.

Two Republicans, Susan Collins of Maine and Mitt Romney of Utah, have said they are inclined to call witnesses.

“There is increased pressure,” Schumer said. “The eyes of America are on the Republicans in the Senate.”

In order for the Democrats in the Senate to get the votes they need to call witnesses, four members of the GOP would need to vote with all of them to reach the 51 votes needed.

This seems like a long shot, especially after Republicans have witnessed how badly Trump has been treated by the radical left since he took office back in 2017. It seems more likely that Trump will not be removed from office over this fiasco.

Then again, you never can tell with politics.

President Trump Denies Bolton’s Claim About Ukraine Aid Being Tied To Biden Investigation; ‘Only To Sell A Book’