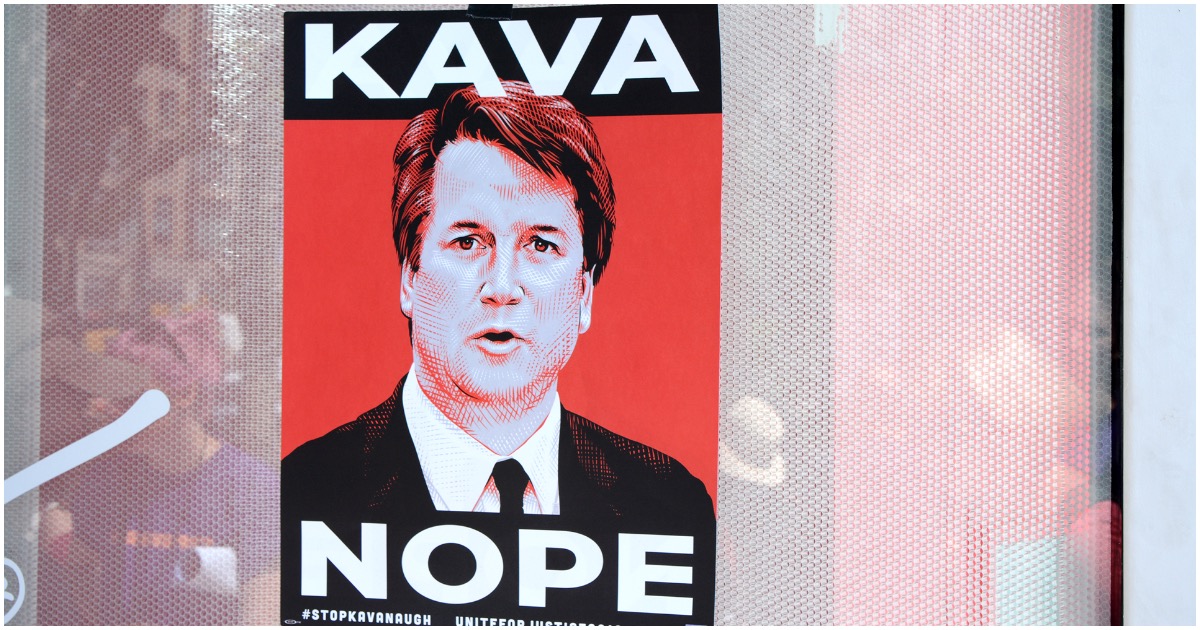 For the past decade-plus – if not longer – Democrats have been all about redefining anything and everything to better fit their ideals.

They are now apparently focusing on the Supreme Court.

Liberals want things their way or they’re going to cry until someone gives in!

Even though leftists have damaged the Supreme Court beyond repair by legislating from the bench and trying to ruin the lives of conservative nominees with sketchy sexual assault allegations from more than 30 years ago, several Senate Democrats issued a bizarre warning to the court this week by challenging them to “heal” division or else face “restructuring” in the future — which is to say, vote liberal or else have conservatives rotated off the court.

“The ominous and unusual warning was delivered as part of a brief filed Monday in a case related to a New York City gun law,” reports Fox News. “The [brief] was filed in the case of New York State Rifle & Pistol Association, Inc. v. City of New York, which dealt with legal limitations on where gun owners could transport their licensed, locked, and unloaded firearms. They are urging the court to stay out of the case brought by the NRA-backed group, claiming that because the city recently changed the law to ease restrictions, the push to the Supreme Court is part of an ‘industrial-strength influence campaign’ to get the conservative majority to rule in favor of gun owners.”

If Bernie Sanders becomes president and has the chance to nominate a justice to the Supreme Court, his candidates have to be pro-choice.

That’s basically what he said.

Bernie weighed in on Alabama’s new anti-abortion law, saying: “What they did in Alabama was unbelievable. The idea that women in this country should not be able to control their own bodies is beyond belief.“