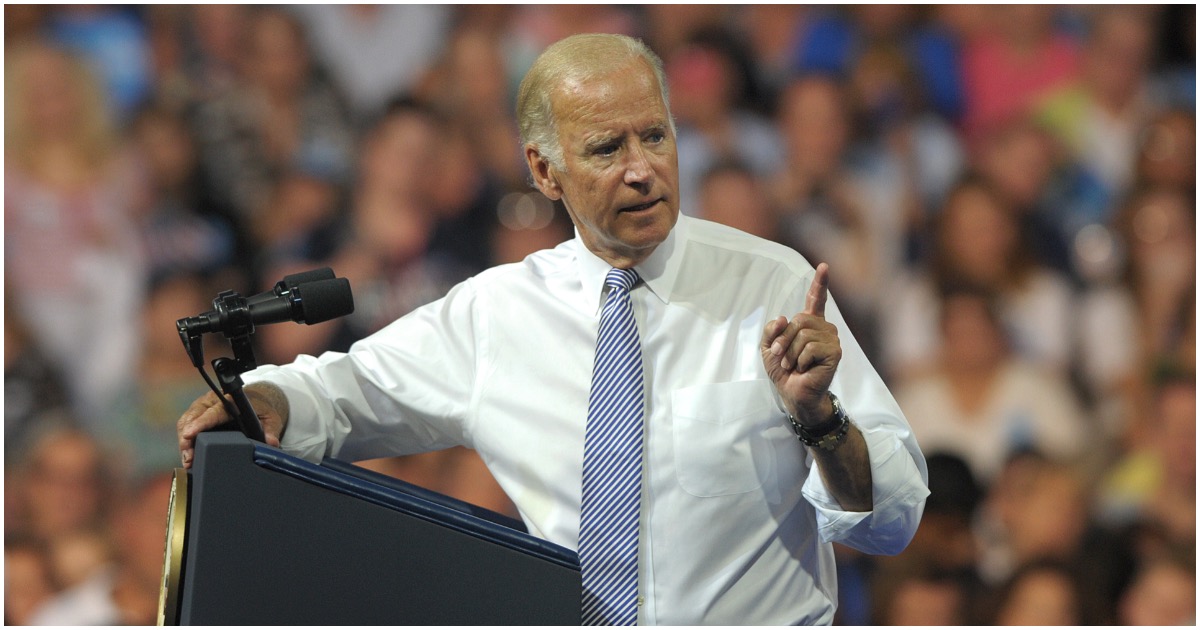 Why Joe Biden is the Democrat frontrunner is anybody’s guess, but that’s the way the cookie crumbles.

President Trump could probably beat any liberal in America at this point, anyway.

The GOP-controlled Senate Finance Committee is now doing some big things regarding the former vice president.

The Senate Finance Committee is probing the Obama administration’s 2015 decision to approve the sale of a U.S. company with insight into “military applications” to the Chinese government and an investment firm run by former Vice President Joe Biden’s youngest son, Hunter Biden.

Sen. Chuck Grassley (R-IA), the committee’s chairman, sent a letter to the Treasury Secretary Steve Mnuchin on Thursday requesting documents relating to the sale of Henniges, a Michigan-based automotive company, to Aviation Industry Corporation of China (AVIC) and Bohai Harvest RST (BHR). The latter was formed in 2013 by a merger between a subsidiary of the Bank of China and Rosemont Seneca, a firm started by Hunter Biden and Chris Heinz, the stepson of former Secretary of State John Kerry.

“They wanna put y’all back in chains” Biden just announced his first move if he becomes president.