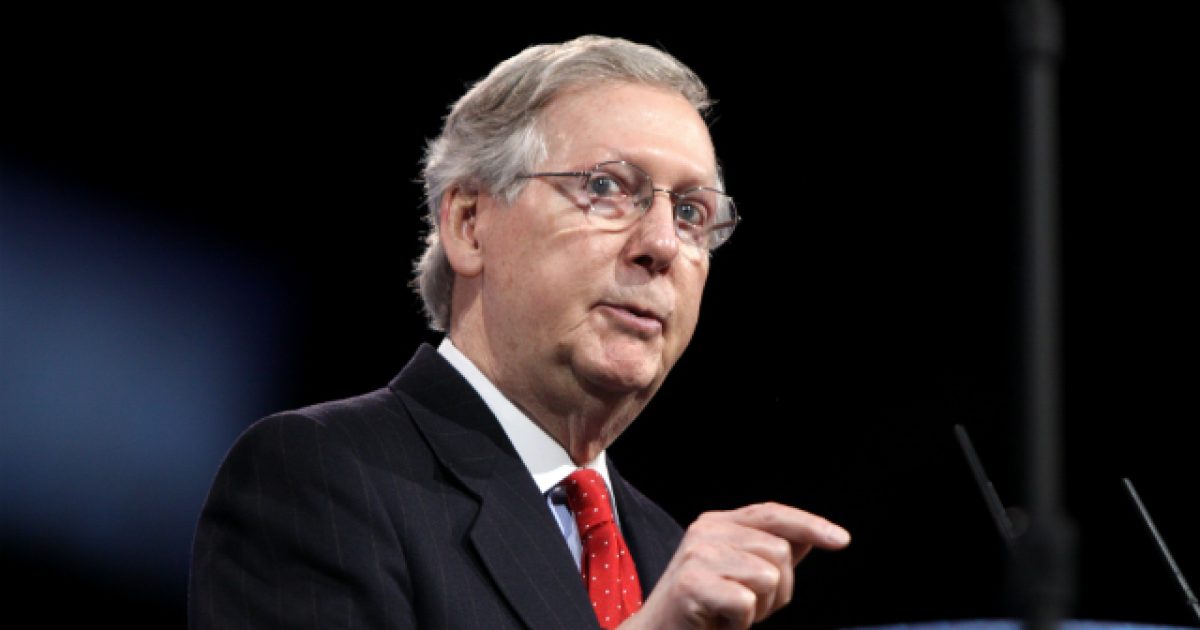 Schumer, a New York Democrat, sent a letter to McConnell requesting that he subpoena several top officials from the Trump administration who had refused to testify during the House impeachment inquiry. One of the individuals on the list of potential witnesses is former National Security Advisor John Bolton.

But McConnell, a Kentucky Republican, said the Senate trial should weigh the evidence produced by the House and shoud not summon new witnesses. The witnesses are challenging House subpoenas in federal court and those cases could take months to resolve. House Democrats decided to move ahead with impeachment rather than wait for the court to decide whether the witnesses should be compelled to testify.

“It is not the Senate’s job to leap into the breach and search desperately for ways to get to guilty,” McConnell said. “That would hardly be impartial justice. The fact that my colleague is already desperate to sign up the Senate for new fact-finding, which House Democrats themselves were too impatient to see through, well, that suggests that even Democrats who do not like this president are beginning to realize how dramatically insufficient the House’s rushed process has been.”

The House is poised to pass articles of impeachment on Wednesday with no Republican votes. The Senate will consider the articles at a trial beginning in January.

Schumer stated on Monday that he thinks he can get the 51 votes necessary to force the Senate to subpoena the witnesses and documents the Democratic Party is seeking, however, doing so would require assistance from four Republicans, which probably isn’t going to happen.

Erdogan Threatens to Shut Down Air Base With American Nuclear Bombs