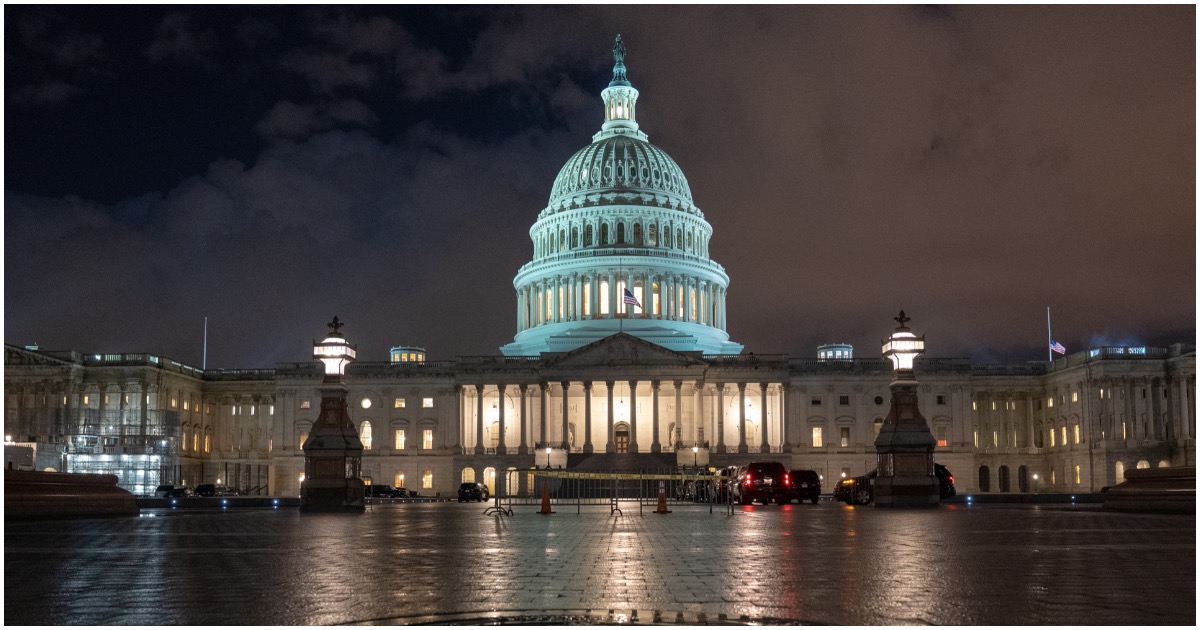 Senate Republicans are fighting President Trump on a major issue.

45 wants to pull U.S. troops from Syria, but the GOP isn’t having it.

On Thursday, the Senate voted 68-23 “expressing opposition” to pulling out, with a large portion of Republicans smacking down the MAGA agenda. 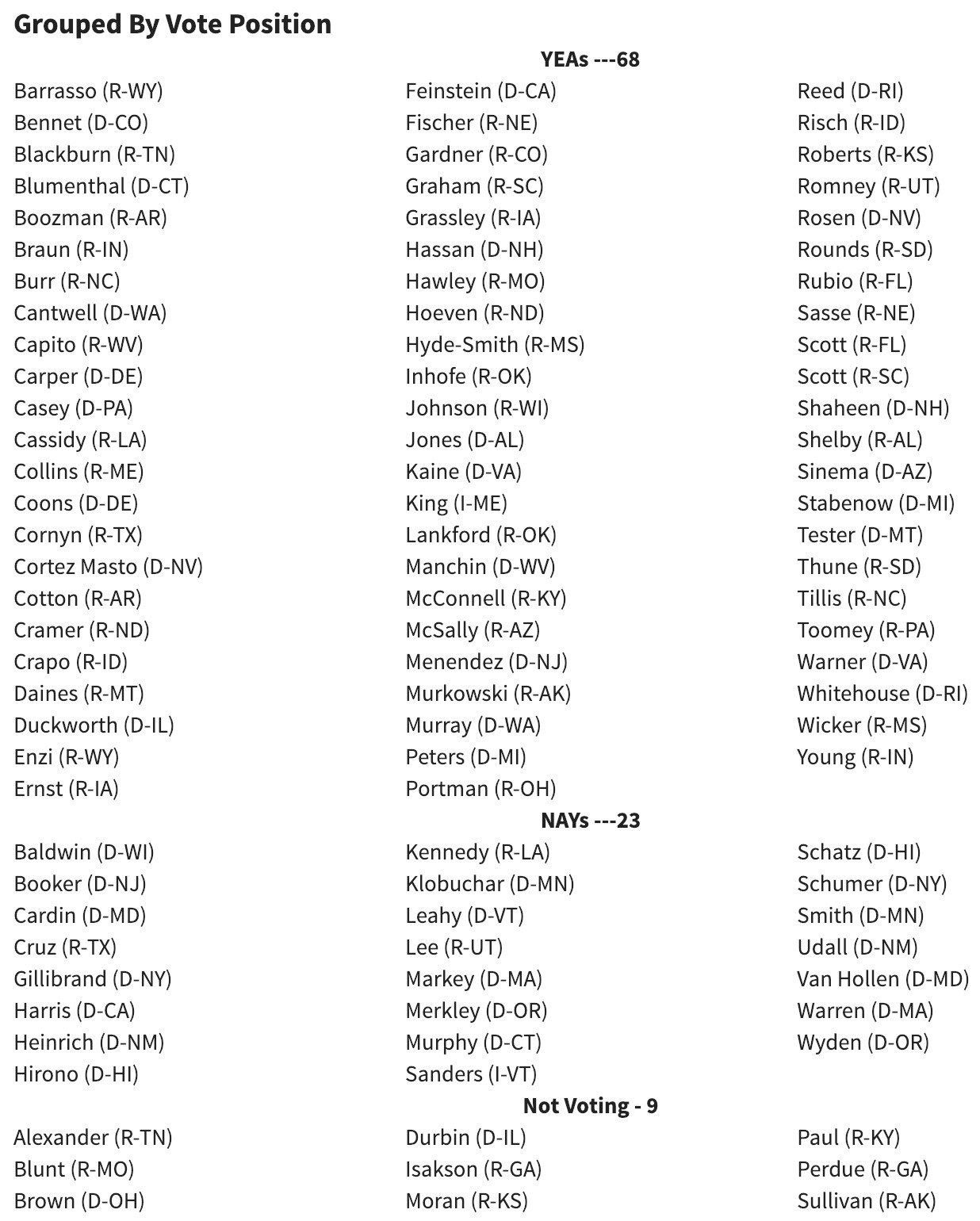 “Hopefully, now the president has learned his lesson.” Those are the mocking words of Senate Minority Leader Chuck Schumer (D-NY).

Is this the best strategy, though? Has President Trump ever responded in kind to being mocked?

Senate Minority Leader Chuck Schumer mocked President Donald Trump on Friday immediately after the president ended the government shutdown so non-essential federal employees could get paid and so both of the nation’s major parties could work on a deal to fund border security.

Schumer noted, “The American people do not like it when you throw a wrench into the lives of government workers over an unrelated political dispute. Working people throughout America empathized with the federal workers and were aghast at what the president was doing to them. Hopefully, now the president has learned his lesson.”

“Now, once the president signs the continuing resolution, we in Congress will roll up our sleeves and try to find some agreement on border security. Today the president will sign the bill to reopen the government along the outlines of what we have proposed and hopefully it means a lesson learned for the White House and for many of our Republican colleagues: Shutting down the government over a policy difference is self-defeating.”

“It accomplishes nothing but pain and suffering for the country and incurs an enormous political cost to the party shutting it down.”

Chuck Schumer mocks President Trump: "Hopefully now the president has learned his lesson… Democrats are firmly against the wall." pic.twitter.com/mtaHf4VNCT

Many conservatives probably figured Trump agreed to reopen the government so federal workers could receive their back pay. That probably played a part.

However, the real reason was just revealed by Press Secretary Sarah Sanders.

Democrats will not be happy.

“The President has opened the government on the basis that Democrats have signaled to us that they're willing to actually get serious about a real deal and get serious about fixing the border.” –@PressSec pic.twitter.com/Or4A5k31Hl

A new study suggests the 35-day shutdown actually cost seven times more than the amount of money requested for the wall by the Trump administration.

WATCH: Ocasio-Cortez Says She’s ‘Privileged,’ Reason Why Will Have Jaws on the Floor