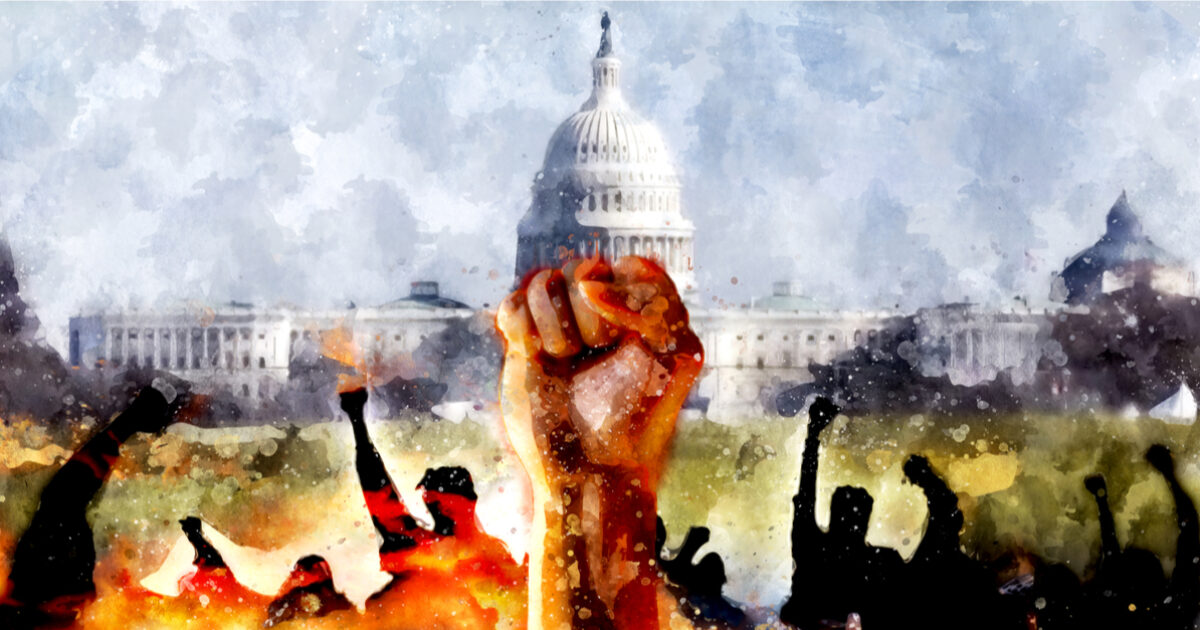 Over the course of the next several months and years, Americans will be inundated with news stemming from the trials of those who stormed the US Capitol on January 6th, looking to derail the certification of the electoral college’s results.

For many, the charges they face are felonies, not only on account of the restricted space that they entered, but also for the intensity of the violence that occurred on that fateful day.

The latest case to be resolved was the first of the felony charges to be adjudicated, and may give us some idea as to how these situations will play out in the future.

A Florida man who breached the U.S. Senate chamber carrying a Trump campaign flag was sentenced Monday to eight months behind bars, the first resolution for a felony case in the Capitol insurrection.

Paul Allard Hodgkins apologized and said he was ashamed of his actions on Jan 6. Speaking calmly from a prepared text, he described being caught up in the euphoria as he walked down Washington’s most famous avenue, then followed a crowd of hundreds into the Capitol.

“If I had any idea that the protest … would escalate (the way) it did … I would never have ventured farther than the sidewalk of Pennsylvania Avenue,” Hodgkins told the judge. He added: “This was a foolish decision on my part.”

The judge in the case wasn’t going along with the recent whitewashing of the event by some in the alternative media.

In pronouncing the sentence, Judge Randolph Moss said that Hodgkins had played a role, if not as significant as others, in one of the worst episodes in American history. Still he chose to give Hodgkins a year less in prison.

“That was not, by any stretch of the imagination, a protest,” Moss said. “It was … an assault on democracy.” He added: “It left a stain that will remain on us … on the country for years to come.”

The FBI has arrested over 450 people in connection with the attempted insurrection, and many of the more high profile Capitol stormers have yet to face judge or jury.