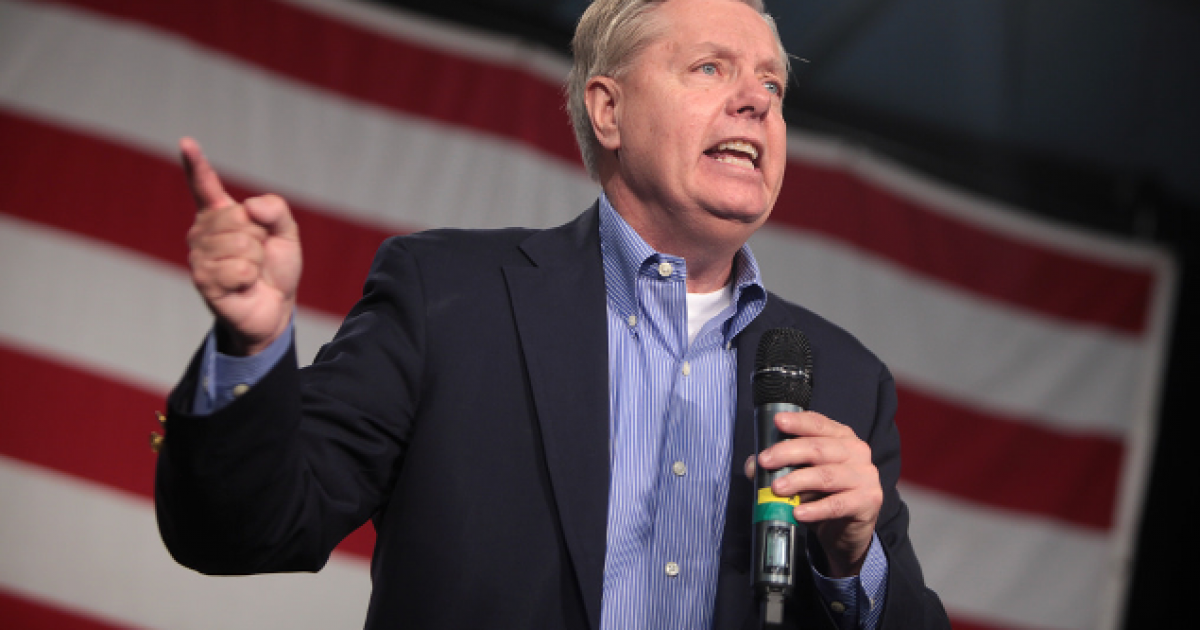 Three GOP members of the Senate Judiciary Committee where doxxed on Thursday during the confirmation hearing for Judge Brett Kavanaugh, yet another desperate move from the unhinged left to punish someone for daring to hold a different view of the world than their own.

Sens. Lindsey Graham, Orrin Hatch, and Mike Lee all had their phone numbers and home addresses posted on Wikipedia for a brief period of time.

While the Washington Post was able to confirm most of the addresses and phone numbers as being legitimate, at least one listed as Graham’s home phone number was actually the number for an LGBT advocacy group.

“It’s shocking that someone would post Senator Hatch and other Judiciary Committee Republicans’ home addresses online, putting their families at risk,” Matt Whitlock, a spokesman for Hatch told TheBlaze. “That it happened as they were asking questions in a Supreme Court confirmation hearing is just another indication of how broken this process has become.”

The Wikipedia pages for all three senators show that they were edited yesterday, and then those edits were quickly undone by Wikipedia administrators. The edits were also locked so that people with editor status cannot go back and view the original edits.

According to the Post, the Twitter bot @congressedits, which automatically tweets any Wikipedia article edited from any congressional IP addresses, tweeted out all three of these pages. The account said that the pages were “edited anonymously from US House of Representatives.”

What this means is that whoever doxxed the senators had to have done so while using the internet at the U.S. Capitol. Now, this doesn’t mean it was a member of Congress who did it, but it had to have been someone present at that location.

The tweets have since been deleted.

MSNBC Star Joy Reid is in Major Legal Trouble With Trump Supporter. Check Out What She Did.