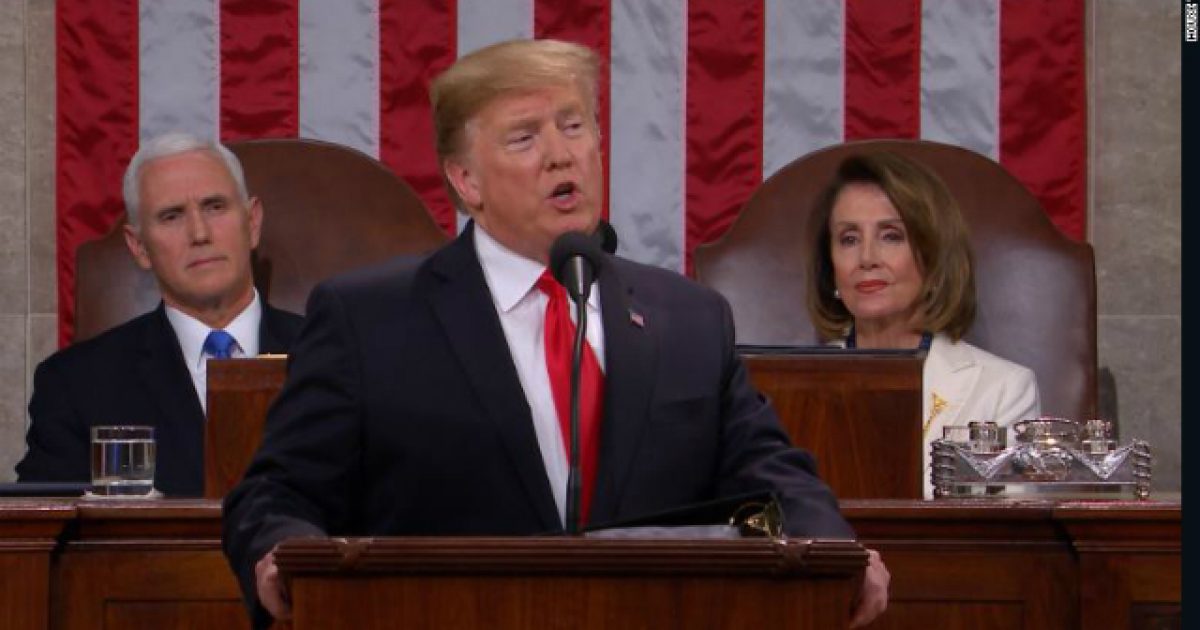 So just how petty are House Democrats when it comes to President Trump? How salty are they really that their impeachment efforts have all but failed?

Enough to boycott President Trump’s State of the Union address tonight. Well, a few of them anyway.

Yes, that’s right. Three Democrat representatives will be opting out of attending the SOTU, because, well, that’s what you do when you hate the president more than you love the country.

Blumenauer announced his intent to join his fellow Democrats and skip the speech on Monday, a day before the State of the Union is scheduled to take place.

“I have chosen not to dignify Trump’s parade of lies about healthcare, his persistent exaggeration, and his personal attacks with my attendance at this year’s State of the Union address. His appalling performances each day continue to justify that decision, and I have no doubt tomorrow night will be more of the same — even possibly worse,” Blumenauer said in a statement.

All three Democratic House members skipped Trump’s previous State of the Union speeches. In 2019, they were joined by at least three others in actively boycotting the speech. In 2018, at least 14 Democratic representatives boycotted Trump’s annual address to Congress.

Aside from all of that drama, the most exciting part of the evening is no doubt going to be watching House Speaker Nancy Pelosi when Trump takes the podium. It’s certainly going to be a night to remember.