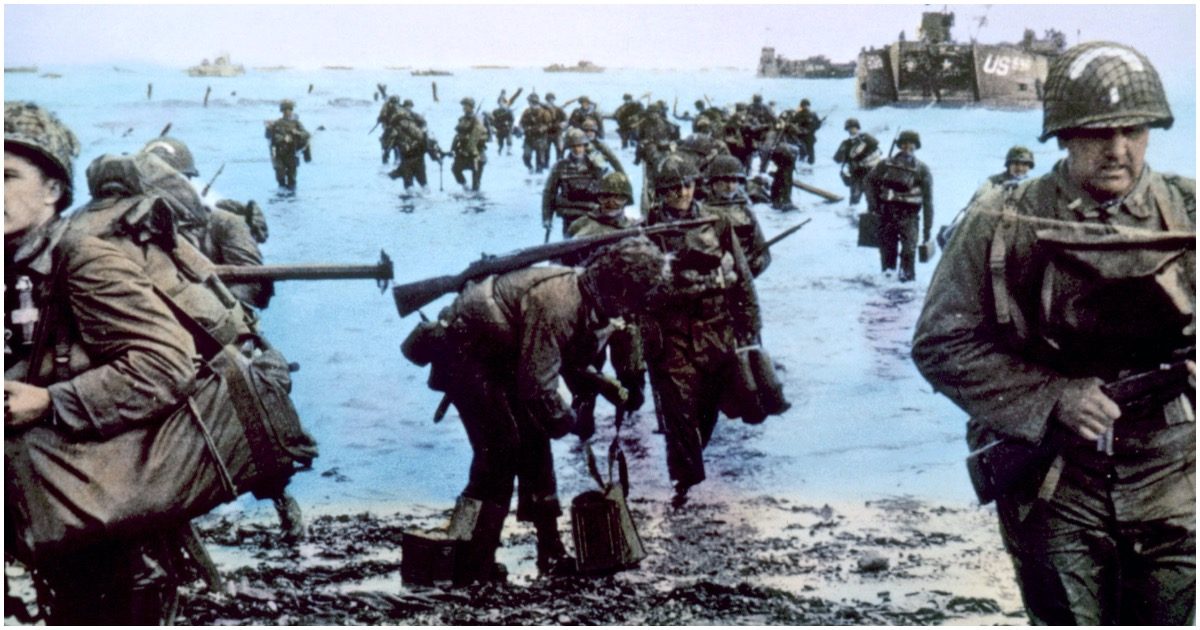 All TV Shows About Police Officers Should Be Canceled, Says Washington Post Op-Ed