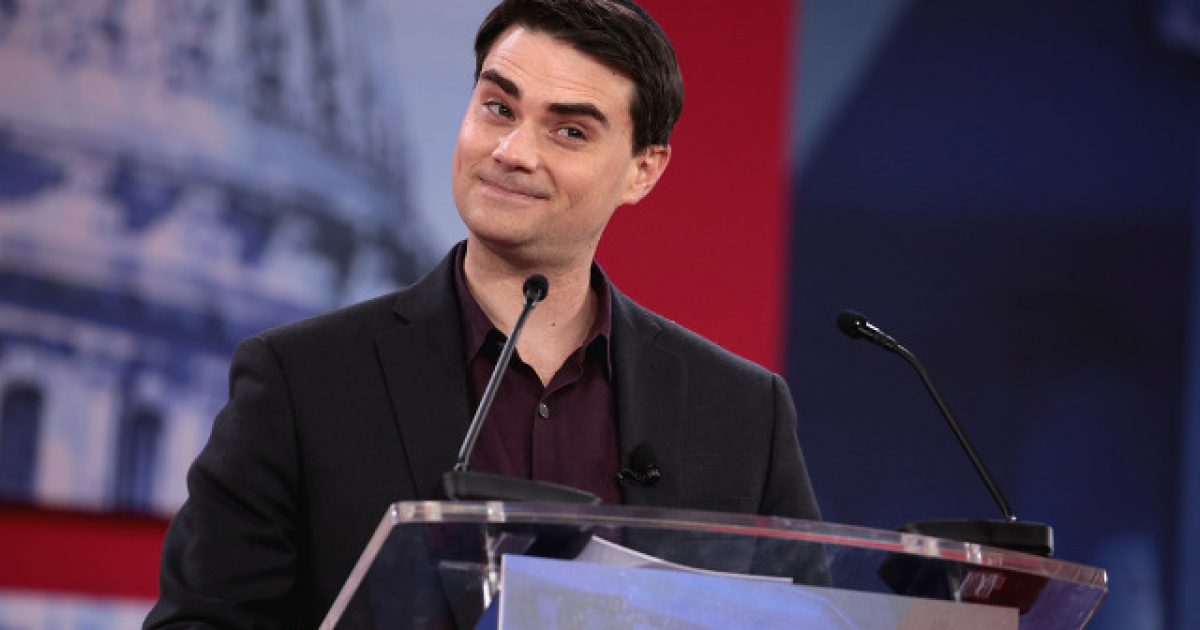 In the traditional sense, going off to college was intended to be an experience where young people could expand their minds, and get a better look at the world around them before embarking off into the unknown.

The growth that was originally intended to occur in higher education was not just intellectual growth, but an overall boost to the maturity of the individual.  The common separation from the home unit, combined with the worldliness of a diverse campus can be a shock to the sense at times, sure.  This is why we see so many of these “snowflake” stereotypes, as our most coddled generations began to integrate with the world around them.

These kids were never taught to deal with their hurt feelings from a young age, always blaming the offender for the emotions of the offended.  It set you up for the false idea of a world where everything is fair and fine, and when these fragile egos reach college, they are metaphorically maimed by the counter culture of reality.

Now, thanks to the influx of the coddled generation in question, colleges are becoming safer, and less likely to produce profound moments of self-education.  Take Gonzaga, for instance, where the proposed appearance of political pundit Ben Shapiro has the university toeing the line between the First Amendment and authoritarianism.

This week, a letter from 20 Washington State legislators was delivered to the president of Gonzaga University in which the lawmakers ripped the university for barring Daily Wire Editor-in-Chief Ben Shapiro from speaking on campus.

As reported by Young America’s Foundation, which sponsors Shapiro’s speaking tour that would appear at the university, Rep. Luanne Van Werven, the ranking conservative on the House Higher Education Committee, stated bluntly:

We are greatly disappointed in the university’s decision. Campuses should be places of rigorous, free debate that respects the marketplace of ideas. While Gonzaga University is a private institution, students are eligible for state financial aid. State taxpayer dollars should not be used to promote censorship.

This is certainly not the first time that the college campus has been a battleground for the First Amendment.

Most notably were the riots at UC Berkeley in February of 2017, when liberal students lashed out violently in order to force the cancelation of a scheduled speech by gay conservative author Milo Yiannopolous.

Could Mattis’ Departure Cause More Unrest in DOD?

Trump Ends The Debate: Dems Own The Shutdown, And It Will Be LONG

Your Group Sets Off A Bomb In The Senate Building – Bill Clinton Pardons You
January 16th, 2021 Sons of Liberty Media