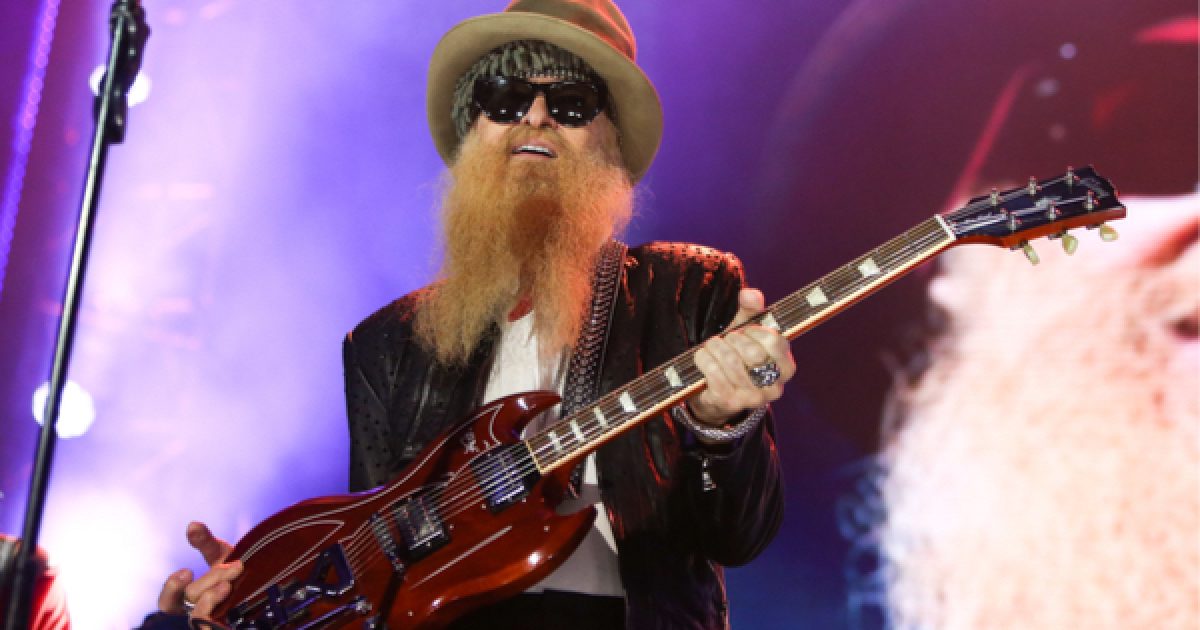 There has been no shortage of discrimination occurring among Americans as of late, with a great many conservatives feeling the brunt of the hate.

Over the course of the last two year, we have seen an inordinate amount of vitriol and venom aimed at the right wing of our nation’s political spectrum.  The iconic, red, “Make America Great Again” hats worn by fans of the President have been a trigger to the liberal left, who have taken to stealing or destroying the caps in order to make their point.  Some of these thugs have wound up facing the music for their actions, sure, but there are far too many who have not.

Now, as ZZ Top singer Billy Gibbons heads out on the road for a solo tour supporting his new blues record, one of his opening acts is being singled out for his political beliefs…and it has cost him his job.

Blount was four shows into the seven-show slot when he learned he was kicked off the tour, South Carolina’s Greenville News reported.

The post showed Blount wearing a red “Make America Great Again” hat and an “I Voted” sticker on Election Day while holding a Chick-Fil-A sandwich and drink. The photo carried the caption, “Someone reading this just got offended multiple times. My work here is done! #Vote.”

“Drove down here (Atlanta) from Greenville, South Carolina to the venue. I get a call from my friend from California who informs me that not only have I been banned from Facebook but as a result from being banned from Facebook I was pulled off of the Billy Gibbons tour, effectively immediately,” Blount said in a Facebook Live video.

With political tensions rising in America, actions such as this one continue to strike a dissonant chord among patriots.

The DEA and ICE Are Hiding Cameras in The Darnedest Places

Broward County Elections Supervisor REFUSES To Turn Over Ballots, May Be Held In Contempt