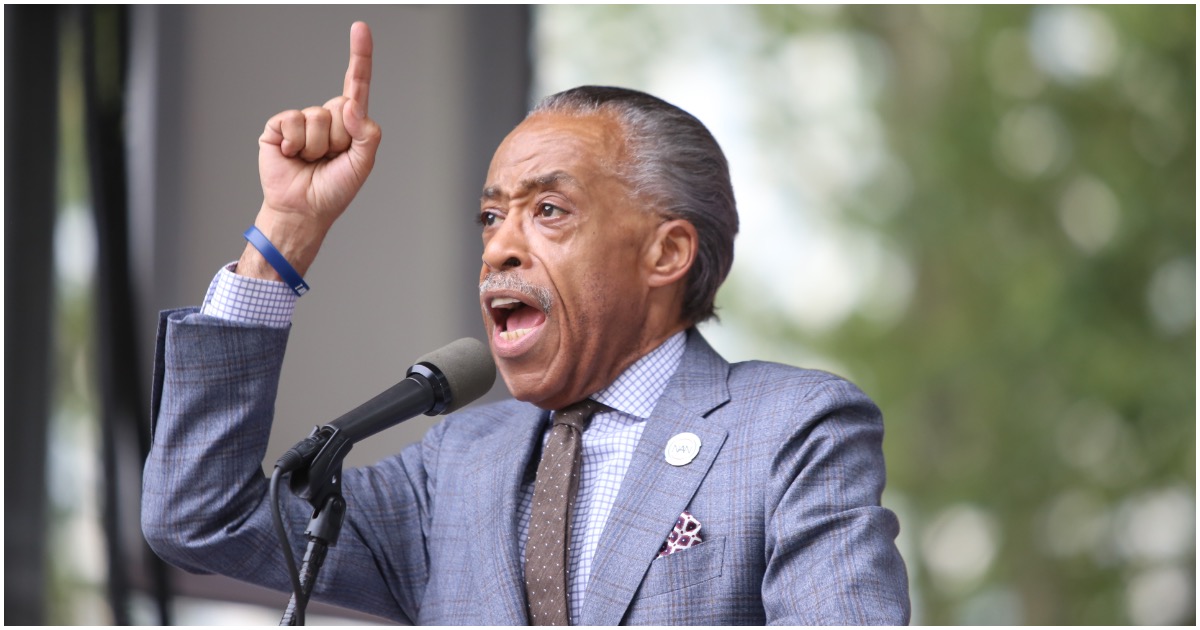 Race-baiting Reverend Al Sharpton has made a lot of money over the decades.

He decided to pocket another $531,000 by selling the rights to his life story.

The Rev. Al Sharpton has found an eager buyer for the rights to his life story — his own charity.

The National Action Network agreed to pay the activist preacher $531,000 for his “life story rights for a 10-year period,” according to the non-profit’s latest tax filing, which was obtained by The Post.

NAN can sell the rights to Hollywood.

How else does someone explain why she thanked Al Sharpton for “saving America?”

Iran Just Disrespected Trump In A Big Way, & It’s Directly Because of Obama

Trump Blasts Michael Cohen Like Nobody Ever Has, & He Didn’t Hold Back