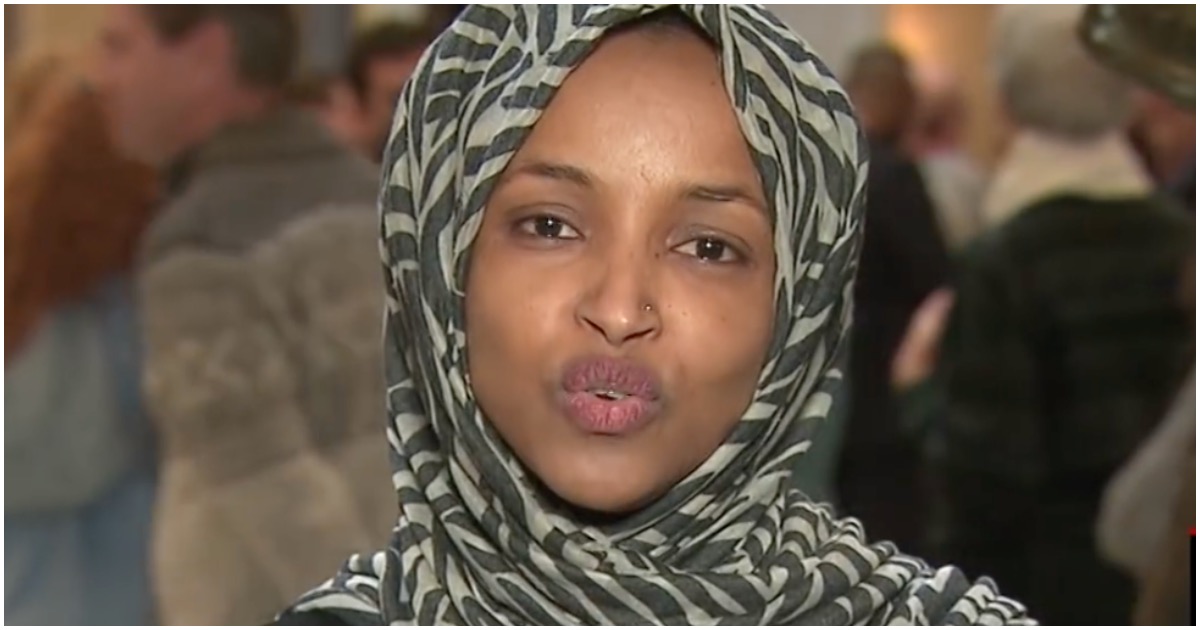 Did Minnesota Democrats know that Ilhan Omar had anti-Semitic tendencies? Did they intentionally look the other way?

If so, what does that say about their character?

Once again, Omar shows no shame after responding to a series of tweets from journalist Glenn Greenwald.