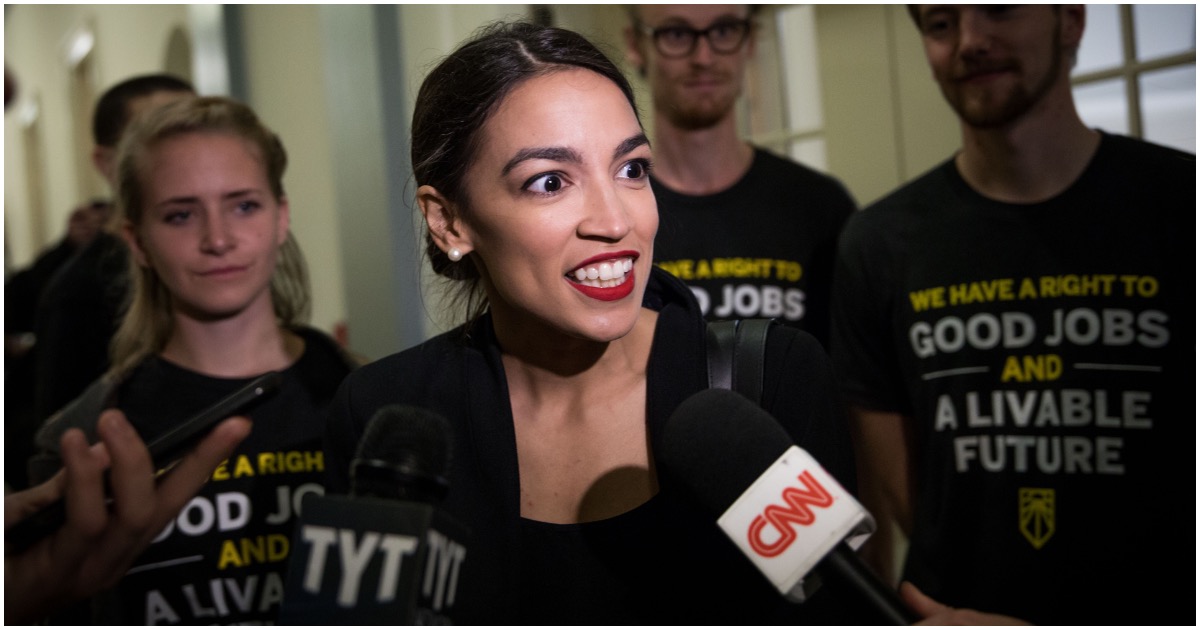 When it comes to policy, sure, most sane people would agree that AOC is no wiser than a little girl.

Her socialist ideas are bad news for everyone, but she’s just not yet wise enough to understand.

If Rollins meant to demean AOC, of course he was wrong.

Enter AOC, who calls for a 100-percent tax on misogynists – whatever that means:

GOP loves to insult my intelligence, yet offers *this* as their best + most seasoned opposition to my policy proposals.

Republicans rob everyone the opportunity of real policy debate by resorting to this. https://t.co/Yk3BTHbtxv

You know, because they need to pay their “fair share.”

Give It Up, Already! Warren’s First 2020 Trip to Iowa Ends In Darkness (WATCH)