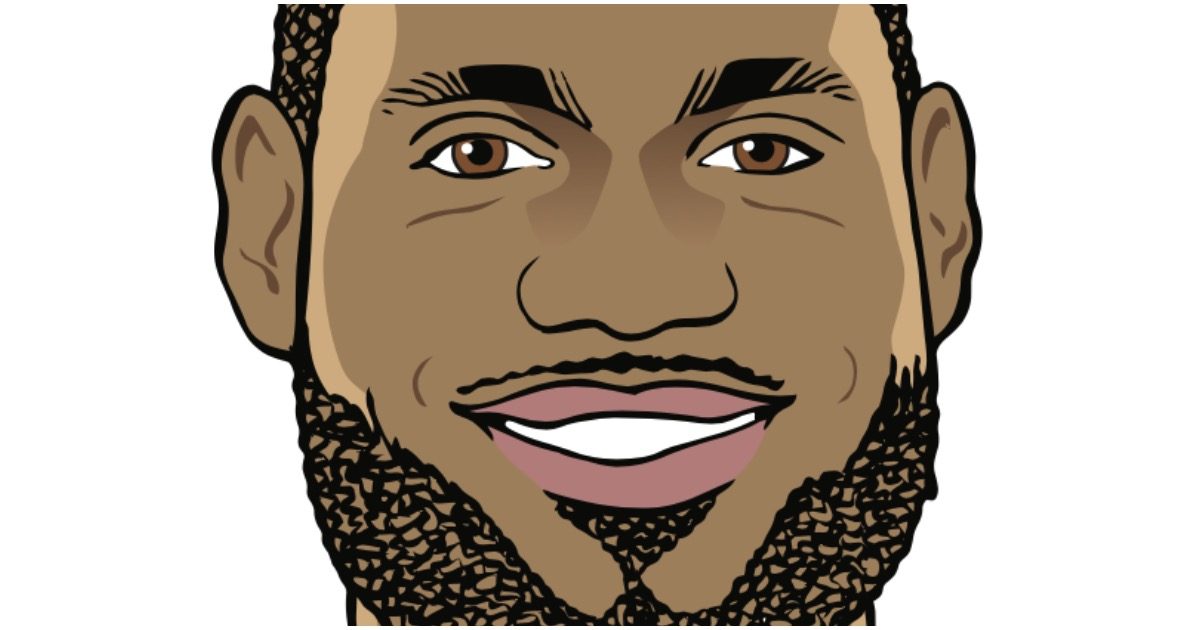 LeBron James, like all far-left radicals, is quick to call out police officers and white people for being racist, long before all the facts are known. But when a black criminal does something wrong, he remains silent.

What does that say about the NBA star? The answer should be obvious: he is mentally disturbed.

Here’s the sheriff of L.A. County calling James out, via New York Post:

Los Angeles County Sheriff Alex Villanueva on Monday challenged NBA star LeBron James to match and double the reward money being offered for information on the gunman who ambushed and shot two deputies over the weekend.

Speaking with KABC Radio on the John Phillips Show, Villanueva said the reward money reached $175,000 — a combination of donations of $100,000 from the county and $75,000 from two private individuals.

Villanueva said, “This challenge is to Lebron James. I want you to match that and double that reward. I know you care about law enforcement. You expressed a very interesting statement about your perspective on race relations and on officer-involved shootings and the impact that it has on the African-American community. And I appreciated that. But likewise, we need to appreciate that respect for life goes across all professions.”

Animals that must be hit hard! https://t.co/zrOd9ZUl8o

If they die, fast trial death penalty for the killer. Only way to stop this! https://t.co/K3sKh28GjX

Black Lives Matter activists confront law enforcement at Los Angeles hospital where wounded officers were taken after they were shot.

"To their family: I hope they f**king die.”
pic.twitter.com/bPgatQZYRI