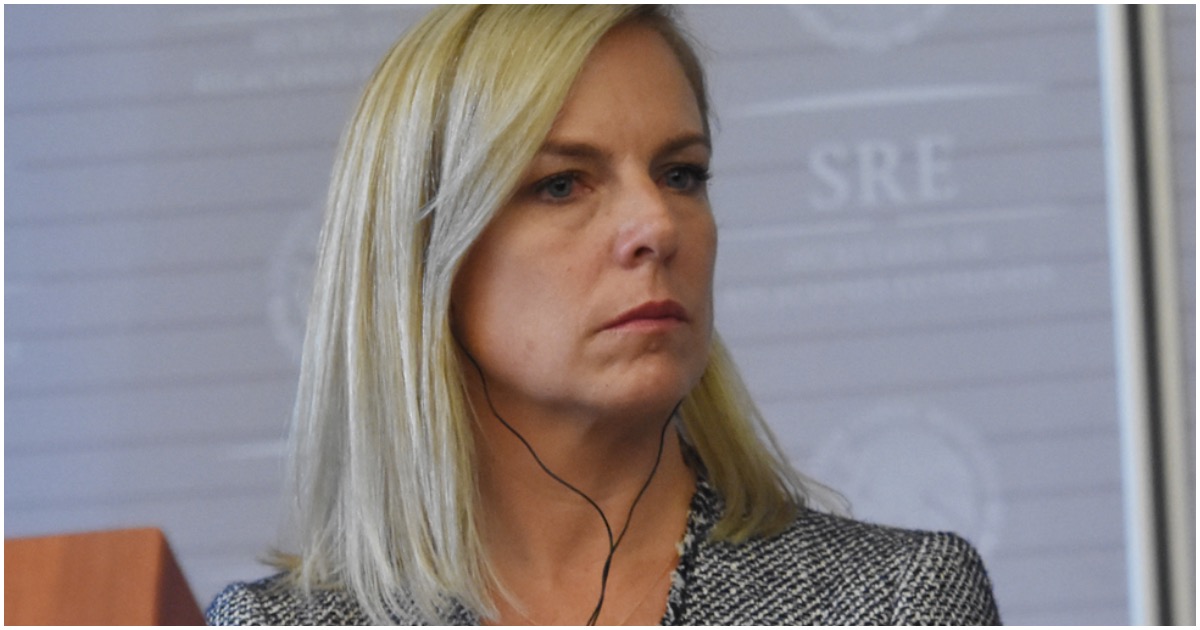 Go ahead and publish an egregious article and only edit it once called out by conservatives who are paying attention.

Is that the new philosophy at “The Boston Globe?”

If not, how else did this ridiculously heinous article make it all the way through the process?

The Boston Globe found itself in hot water on Wednesday after publishing an opinion piece from a man who said he regretted “not pissing” on a Neo-conservative pundit’s food and encouraging waiters to “tamper” with the food of outgoing Homeland Security Secretary Kirstjen Nielsen.

The article, titled “Keep Kirstjen Nielsen unemployed and eating Grubhub over her kitchen sink,” was written by Luke O’Neil, a former waiter and occasional writer for the Globe. The article now has an editor’s note at the top and has been stealth edited for “tone.” The article originally began:

One of the biggest regrets of my life is not pissing in Bill Kristol’s salmon. I was waiting on the disgraced neoconservative pundit and chief Iraq War cheerleader about 10 years ago at a restaurant in Cambridge and to my eternal dismay, some combination of professionalism and pusillanimity prevented me from appropriately seasoning his entrée. A ramekin of blood on the side might have been the better option, come to think of it, he always did seem really thirsty for the stuff.

Rumors have circulated that Department of Energy Secretary Rick Perry might be Trump’s top choice to replace Neilsen at the Department of Homeland Security.

He was one of a few big-name conservatives to be mentioned.

Ken Cuccinelli and Pam Bondi were others.

However, Kris Kobach may not have succeeded in becoming governor of Kansas but he could very well be the next secretary of the DHS.

Kris Kobach said Tuesday he is eager to become President Trump’s Homeland Security secretary and confirmed he has been communicating with the White House about the job.

Kobach said, “He’s got an important decision to make. If he wants to have me serve in this capacity, and thinks it would be the best thing for the country, I would certainly do so.”

On Sunday, Neilsen submitted her resignation to President Trump.