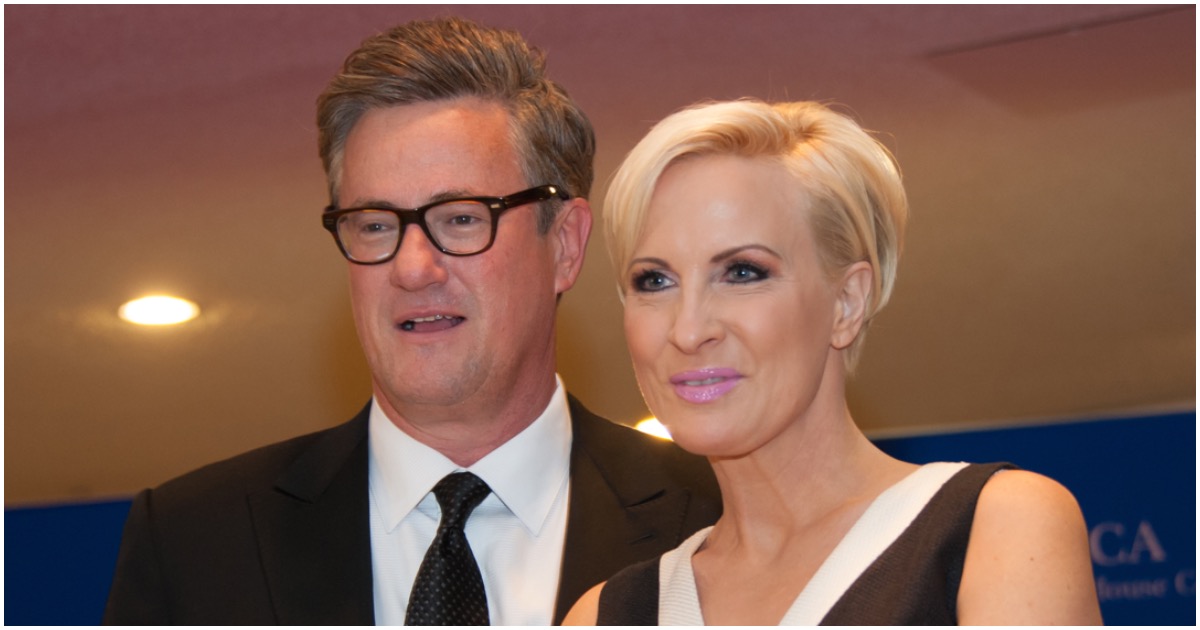 Even a broken clock is right twice a day.

After the Democrat debates, Joe said he hoped people didn’t tune in.

The first Democratic debate — which was hosted by NBC and MSNBC and came in two installments, the first on Wednesday, the second on Thursday — was such a “disaster” that MSNBC host Joe Scarborough felt the need to apologize to everyone tuning into “Morning Joe” Friday morning. The biggest problem, he maintained, is that the Democrats just demonstrated to the American people that they’re as much of a “clown show” as Donald Trump. And then there was frontrunner Joe Biden’s “disturbing” performance…

“With apologies to our friends and watching, last night was a disaster for the Democratic Party,” he said, adding: “My only hope is people were not watching, and I will tell you why.”

Despite being “lined up in trench warfare” and poised to jump out and “charge Donald Trump,” the Democrats ended up getting caught up in friendly fire. Rather than taking aim at the true target, “they all turn their guns on each other and shoot each other, and everybody is yelling at each other all night,” said Scarborough.

“If you’re an American and this is your introduction to these candidates and the Democratic Party, and all you see are 12 people yelling at each other, trying to interrupt each other, insulting each other, you’re like, ‘You know what. I thought Donald Trump was a clown show. I’m changing the channel,'” he said.

These are some of the insults levied President Trump’s way from the crew of MSNBC’s “Morning Joe.”

Democrats claim they hate it when 45 mocks his opponents, yet they give it right back to him while still crying foul.

Right After Dem Debate, MSNBC Host Wants to Know How Kamala Doesn’t Have ‘Hatred’ for Whites

It’s a Terrible Life: Waking up to the liberal ‘dream’ of a world without police
June 6th, 2020 Liberty Unyielding