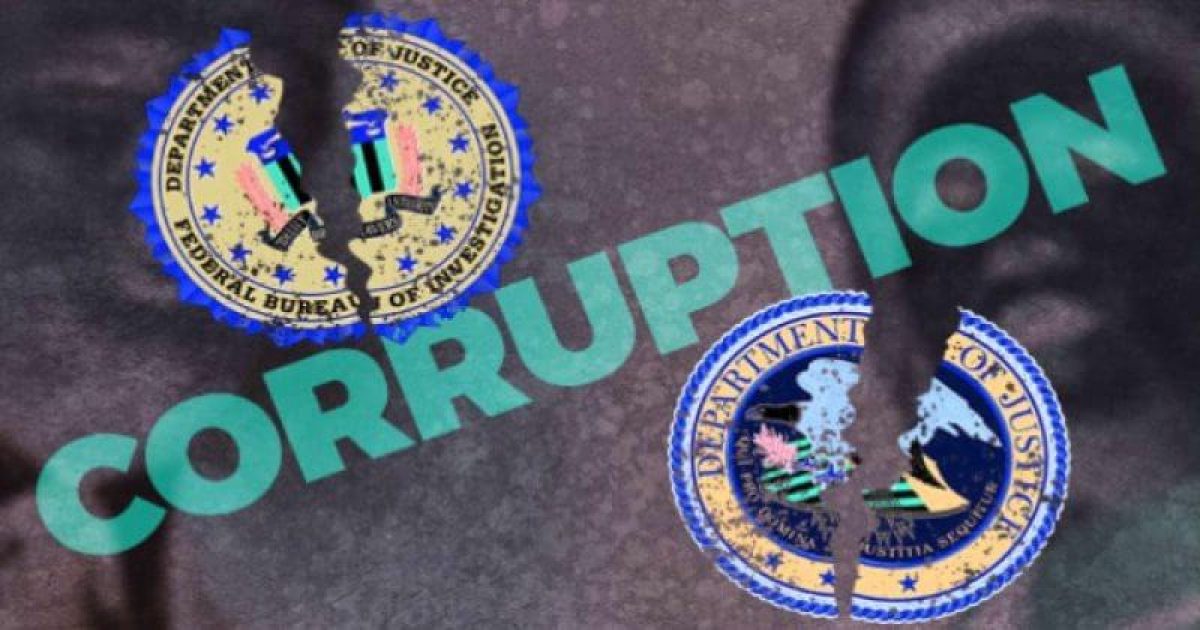 Shocking new emails revealed this week prove what we’ve long-suspected to be true. The FBI leadership under Barack Obama knew that top secret information was being leaked from the FBI to CNN, and that those same officials were using the unverified Steele Dossier in an effort to undermine incoming president Donald Trump.

Newly revealed e-mails show that former Federal Bureau Investigation (FBI) deputy director Andrew McCabe was keenly aware of CNN’s internal understanding of a secret briefing about the infamous Steele dossier, days before CNN published any stories on the matter. The e-mails, which were obtained by Sen. Ron Johnson (R-Wisc.), also reveal that top officials used coded language to refer to the salacious and unverified allegations made by Steele.

Former FBI director James Comey briefed then-President-Elect Donald Trump on January 6, 2017, on at least one unproven allegation contained in Steele’s dossier, which was jointly funded by the Hillary Clinton campaign and the Democratic National Committee. CNN broke the story about the dossier briefing on January 10, 2017, touching off a firestorm of hysteria that culminated in not just the firing of Comey by Trump, but the eventual appointment of Department of Justice (DOJ) special counsel Robert Mueller.

Fox News’ Steve Hilton explained that the latest revelations simply give more credence to the idea that Obama’s intelligence community was actively working first to stop Donald Trump from winning the election, and then to undermine him before his presidency ever started.

It wasn’t that long ago that the left and parts of the establishment media, I’m thinking in particular The New York Times, were deeply suspicious of what we now describe as the ‘deep state.’ When we had James Clapper going to Congress and lying about surveilling the American people. There this suspicion of the security services and the intelligence agencies. And now that they seem to be against Trump we’re supposed to believe that they’re purer-than-pure, everything they say is gospel and there is no ground for any suspicion.

I think that there is no question that there are sufficient reasons to think that the establishment in the government bureaucracy thought that the prospect of a Trump presidency was unthinkable, unacceptable, and took steps to try to stop it.

There’s enough suspicion there to think that we really do need a thorough investigation that’s equivalent to the investigation on Russian meddling — which is really important — to get to the potential of deep state meddling.

In all that FBI surveillance, no one ever came up with anything to pin on Trump