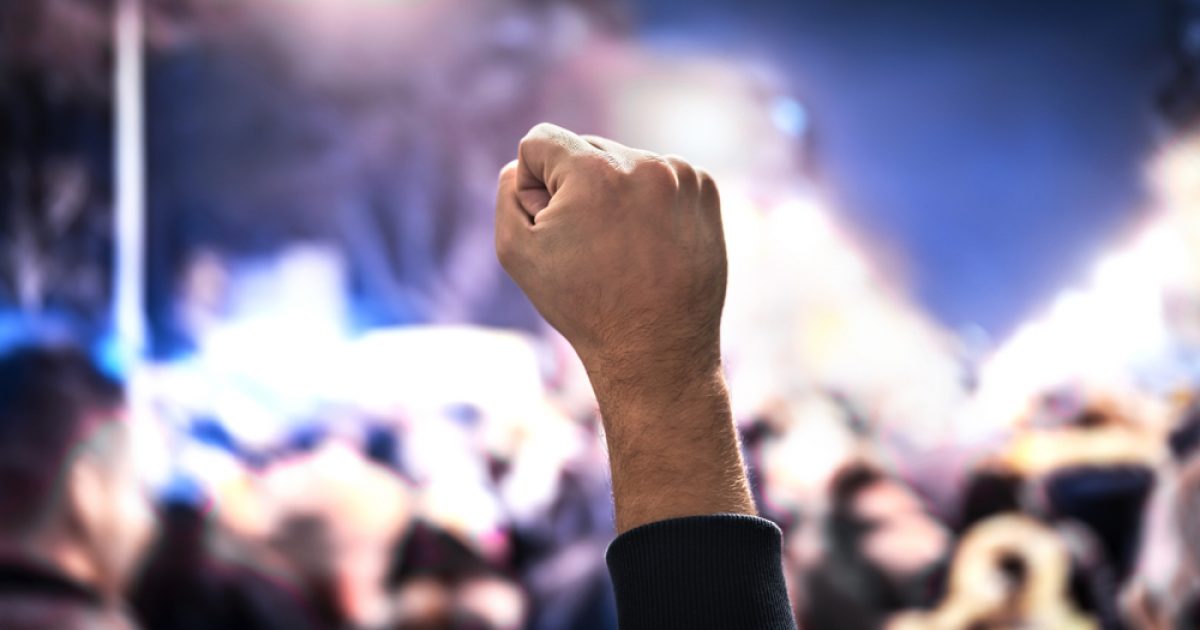 If we’re being honest, there have been some terrifying parallels popping up between 2019 and Europe in the late 1930’s.

No, we’re not going to call anyone “Hitler”.  We’ll leave that up to the “resistance” rabble rousers who seem hellbent on goading the nation into internal fisticuffs.

We’re talking about grand, sweeping change across the nation, with a new generation of legislators whose youth has given them a singular disadvantage:  Their historical knowledge is yet another generation removed from true calamity.

The Ocasio-Cortez’s of the world, as educated as they may be, are still existing without much of a direct connection to the big one, World War II, and even less of an understanding of the salacious political maneuvering that ushered in the fighting.

Maybe that’s why, in America, socialism is on the rise.

Some believe that socialism is simply hiding behind a new mask today, attempting to distance itself from the form that the Nazis and Soviet Union employed.

Previous Gallup research shows that Americans’ definition of socialism has changed over the years, with nearly one in four now associating the concept with social equality and 17% associating it with the more classical definition of having some degree of government control over the means of production. A majority of Democrats have said they view socialism positively in Gallup polling since 2010, including 57% in the most recent measure in 2018.

This rise in the popularity of a system that perpetually fails is worrisome enough, but to know that many of the tenets of socialism are being fostered by democratic candidates in the 2020 presidential election is even more terrifying.