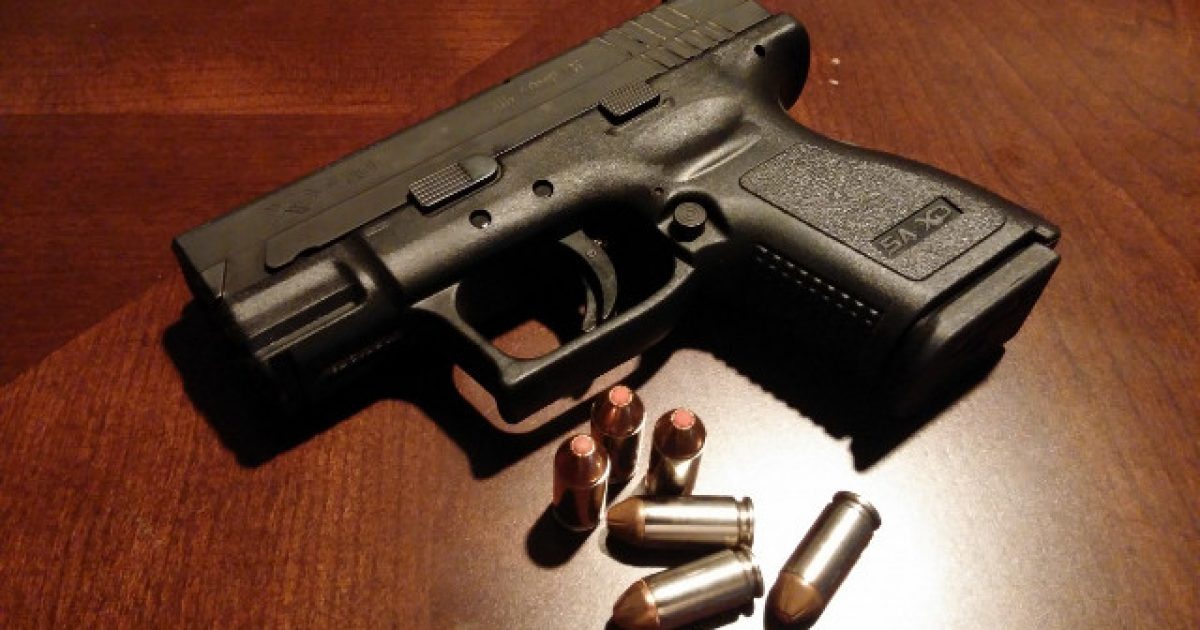 Apparently freedom of speech and the right to bear arms are not values Shopify is dedicated to, a truth they have made abundantly clear by recent actions they have taken against gun companies in order to appease the madness of liberal gun haters across the country.

Shopify revised their Acceptable Use Policy on Monday to include a sales embargo on certain semi-automatic firearms, unfinished lower receivers, unserialized firearms, magazines capable of accepting more than 10 rounds, and many more products (view the list, here).

In a press release to The Daily Wire, Florida-based gun manufacturer Spike’s Tactical said “the new rules will essentially shut down the sale of guns, gun parts and accessories over the internet by retailers who use Shopify.”

“This decision will have significant ramifications to our business and should concern every online retailer and Second Amendment supporter,” warned Spike’s Tactical GM Cole Leleux.

The company conducts millions of dollars in sales via the platform, annually. “We have invested more than $100,000 in the development of our Shopify store, which will disappear once these policies go into effect,” Leleux said.

Ironically, Shopify founder and CEO Tobias Lütke has long-praised his company’s commitment to free speech, even if such speech was unpopular and controversial. “We don’t like Breitbart, but products are speech and we are pro free speech. This means protecting the right of organizations to use our platform even if they are unpopular or if we disagree with their premise, as long as they are within the law,” wrote Lütke in a Medium post published in 2017.

Just goes to show that if you know the right areas to apply pressure, folks will quickly cave to the demands of the progressive movement, swiftly and without a second thought.

What really makes this shady is the fact that gun businesses were not informed of any impending changes nor were they notified that such changes may impact their businesses. These individuals have sunk major money into their companies and the Shopify platform and now it’s just gone. With a snap of Thanos’ fingers. Poof. All is turned to dust.

This clearly isn’t ethical. Shopify needs to make this right by restoring the accounts or by reimbursing folks for the revenue lost due in large part to these changes.