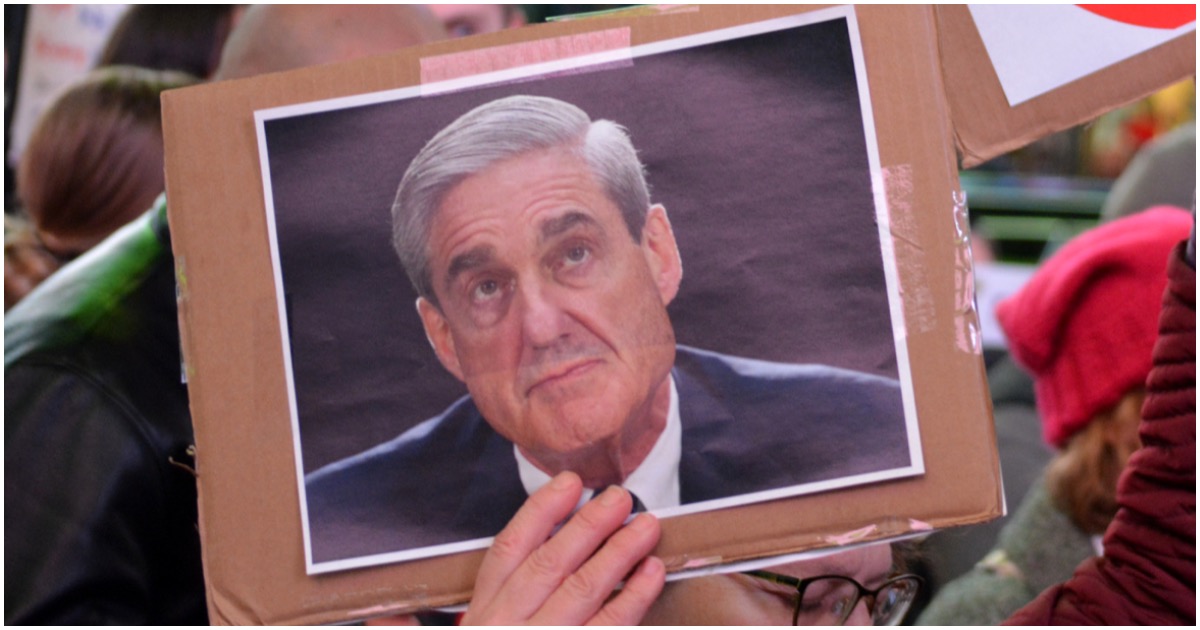 His name is George Nader.

He is said to be a key witness with something involving Special Counsel Robert Mueller and the Russia probe.

Now, he’s in some big trouble.

Check this out, per Fox10TV:

He previously pleaded guilty to the same charge in 1991, the Justice Department said.

If convicted, he faces a minimum sentence of 15 years in prison and a maximum of 40 years.