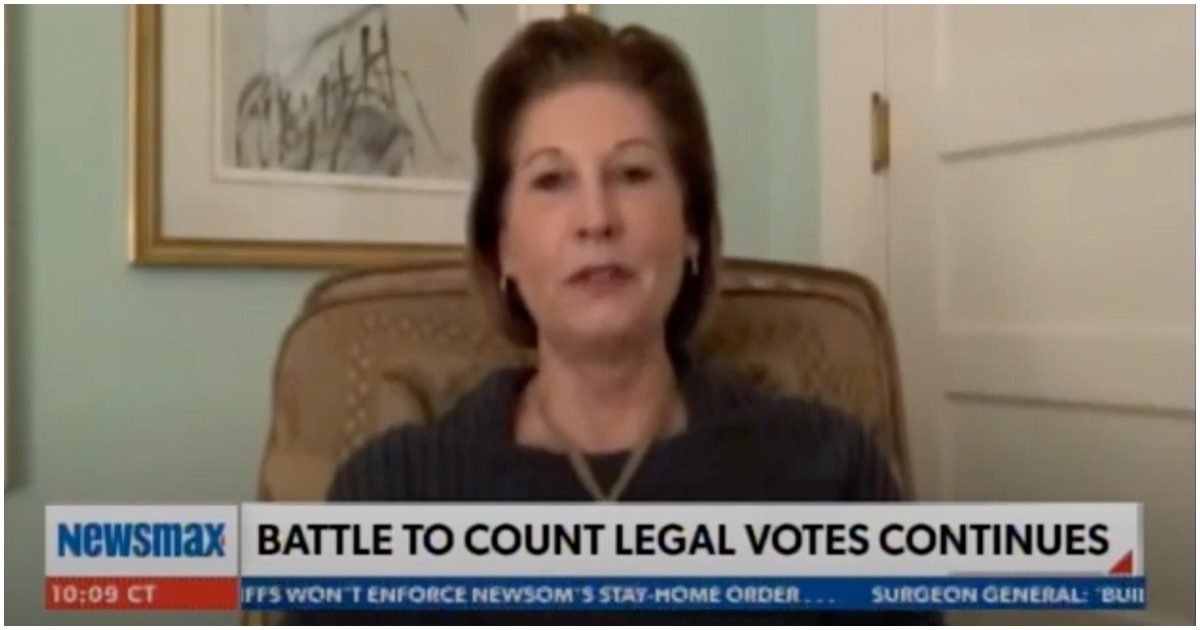 Sidney Powell continues to fight hard, not only for President Trump, but the American people. What does it say about the nation if we just allow Biden to literally steal the election?

The saddest part is that Big Tech, Hollywood, and the mainstream media were all complicit in the cover-up.

Keep praying that Trump can pull this one out.

Sidney dropped some gigantic news the other day, too.

She said, “We have other testimonial evidence that appears to be coming in now that indicates the Democrats literally added 35,000 votes to every Democrat candidate to begin with… Definitely, all over one state and I’d be willing to bet it happened everywhere.”

AOC Implies That Republicans Are Lazy, But She Is A Very Hard Worker

Flashback: Biden Profited Off Chinese Deals While He Was Vice President — Report