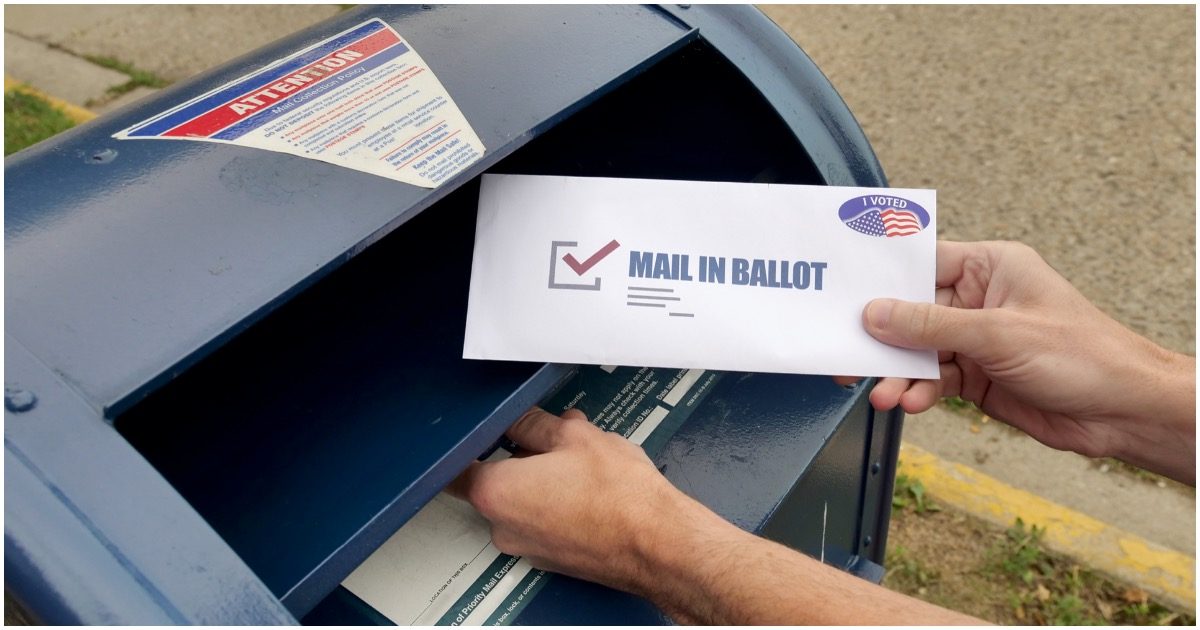 It was apparently confirmed on Sunday that Sidney Powell is no longer part of President Trump’s legal team. Could this mean all the bombshell evidence she said she had was actually garbage?

Regardless, Sidney dropped some big news on Newsmax.

Powell said, “We have other testimonial evidence that appears to be coming in now that indicates the Democrats literally added 35,000 votes to every Democrat candidate to begin with… Definitely, all over one state and I’d be willing to bet it happened everywhere.”

.@SidneyPowell1 has been suspended from Twitter for 12 hours. She understands the WH press release & agrees with it. She is staying the course to prove the massive deliberate election fraud that robbed #WeThePeople of our votes for President Trump & other Republican candidates.