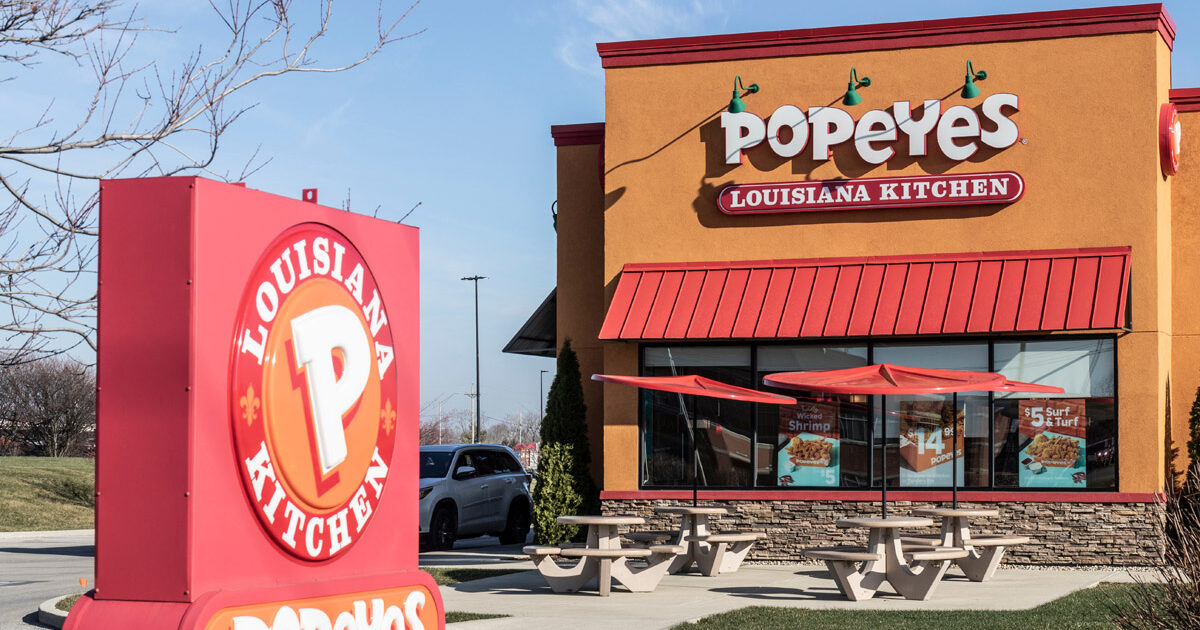 A Popeye’s fast food chicken outlet in St Louis raised eyebrows with a sign telling customers that they “reserve the right not to serve white people.”

According to the sign placed at the drive-thru window, the store was “under new management,” KMOX St. Louis reported last week.

“This restaurant is under new management and will reserve the right to refuse service to white people. We apologize for any inconvenience. Signed, general manager, Mason,” the controversial sign read.

Once the sign hit the news, the St. Louis Police launched an investigation.

After their initial leg work, the police said that the store disavowed the sign and claimed they had nothing to do with the sign.

Store managers also said that the drive-thru menu screens had been vandalized in the recent past.

St. Louis has already been hit with one of the highest per capita murder rates in the nation.

For comparison, Baltimore saw the second-worst rate and also its highest on record in 2019 – with 57 per 100,000, according to the Baltimore Sun.

Naturally, despite the worst crime rate in recent memory, the city’s new mayor is campaigning on… defunding the police.