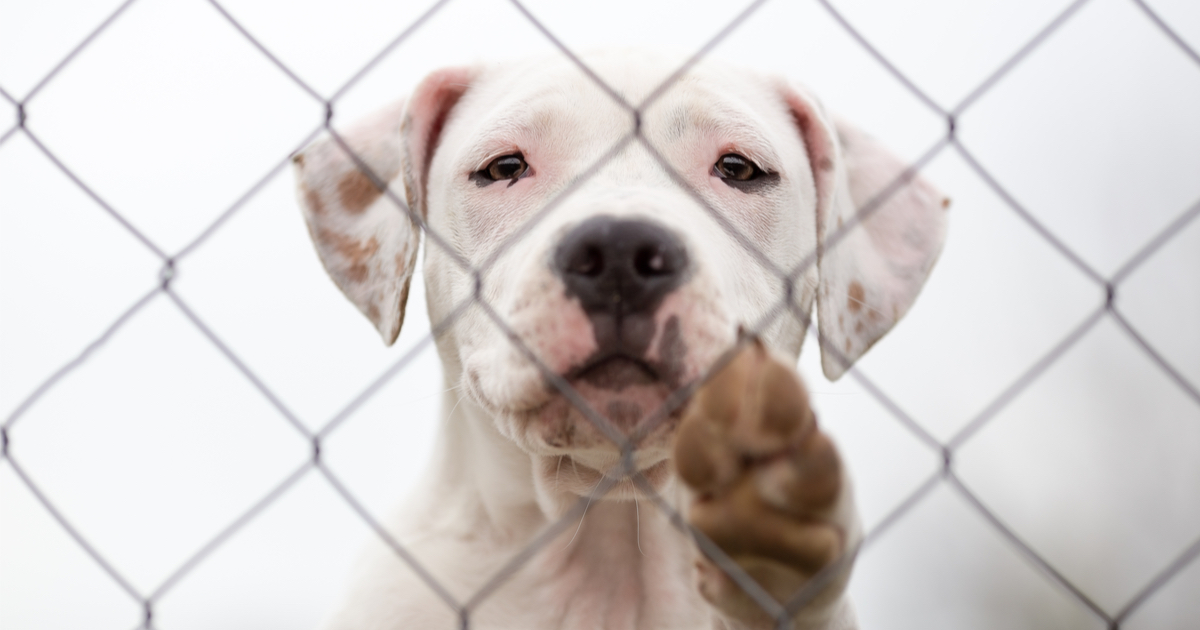 For many US locales, the idea of official “state birds” and official “state trees” is little more than a symbolic gesture meant to deepen the identity of the particular territory.

The list of “official” state animals, for instance, is a smorgasbord of iconic creatures whose relation to the area is intrinsic in both history and in popular culture.  For instance, Georgia has the Brown Thrasher as their state bird – a designation that inspired a now-gone NHL hockey team as well as a delicious coffee brand.  Texas has given honors to both the Nine-banded Armadillo and the Texas Longhorn, both wholly iconic in the state.

And, really; could Alaska have picked anything other than a Moose for their “state mammal”?

But there is another animal out there who has now become the official “state animal” of six states here in America, and no one is complaining about the overlap.

As a means of raising awareness for animal adoption, the state of Ohio has just made shelter pets their state animal.

Ohio is not the first to pass such legislation advocating for animal adoption; Colorado, California, Georgia, Illinois, and Tennessee have all made shelter pets their official state animal, and Texas and Oregon are currently considering similar measures, according to the Humane Society of the United States (HSUS).

The plight of shelter pets around the nation is a heart wrenching problem in many parts of the United States, with unwanted animals being dumped not only at shelters and pounds, but out in the wild as well.

And, personally, as the owner of the most precious rescued pitbull in the entire world, [Author’s note:  This is a fact…I don’t care what Snopes says], I can only hope to see other states make similar strides to better the lives of these once-forgotten animals.

Cancer-Fighting Teen Has Bike Stolen, Then THIS Happens!