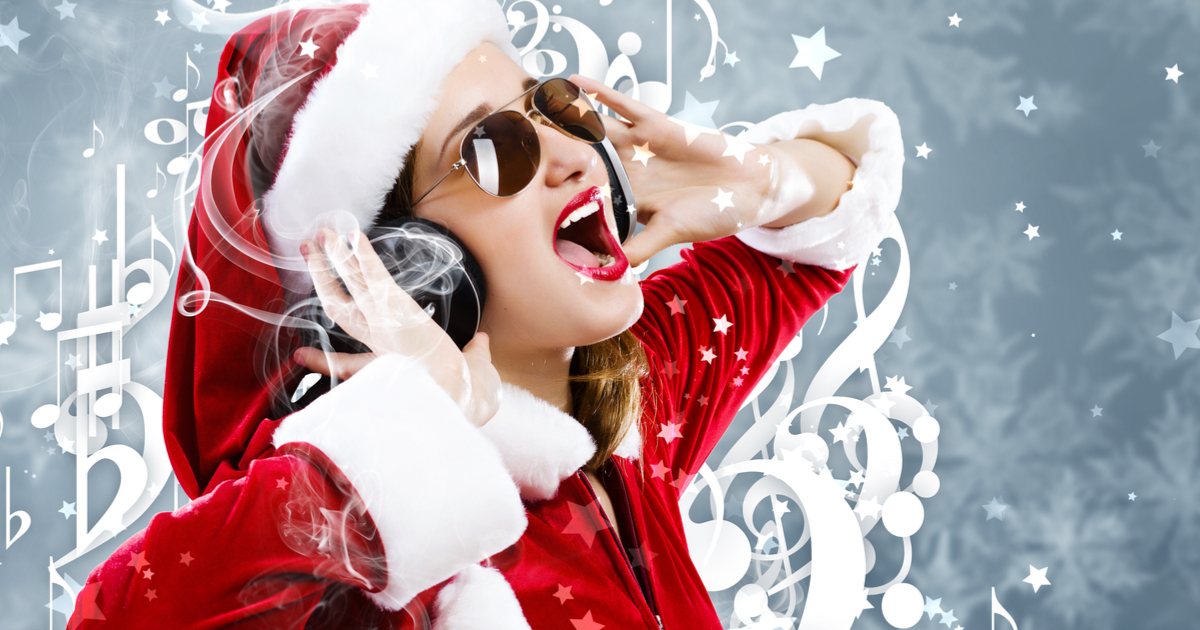 As the nation turns inexplicably toward the idea of constant, weaponized political correctness shelling our culture, there are often instances where the people of our country push back.

Such has always been the case when it comes to the idea that Christmas is a subject to be tread lightly upon.  For some reason, the Christian faith’s version of the holiday season has been deemed “offensive”, with corporate giants such as Starbucks catching more flak than ever before when they decided to go with a non-denominational paper cup some years ago.  This prompted a number of pundits to declare that a “war on Christmas” had begun.

The common sense has returned, at least in some part, to our nation’s festivities, with fewer social justice warrior-types acting as though their homogeny and suppression of religious diversity is morally justified.

Now, however, we’ve moved on to taking songs about drinking too much and calling them offensive and predatory, with the Christmas classic “Baby, It’s Cold Outside” drawing the ire of the latest PC pitchfork mob.  (Never mind that we debunked the whole “date rape” angle of the argument some days ago).

What these angst ridden miscreants didn’t realize was just how the country would respond to their nonsense.

American consumers responded to the attempts to rape-shame the Christmas classic song “Baby, It’s Cold Outside” by driving up sales of the tune.

The current controversy sprang to national attention when a virtue signaling radio station in Cleveland, Ohio, announced that it was banning the 70-year-old Christmas ditty because liberals said it celebrated “rape.”

But now, several versions of the song have surged in sales and streaming since the song was brought back to national attention, Billboard reported.

As we pointed out in our earlier article, the line asking “what’s in this drink” couldn’t possibly refer to anything but alcohol, given that the date rape drug rohypnol wasn’t invented until the decade after the song was written.

Robert Mueller Did WHAT with Peter Strzok’s Cell Phone?!