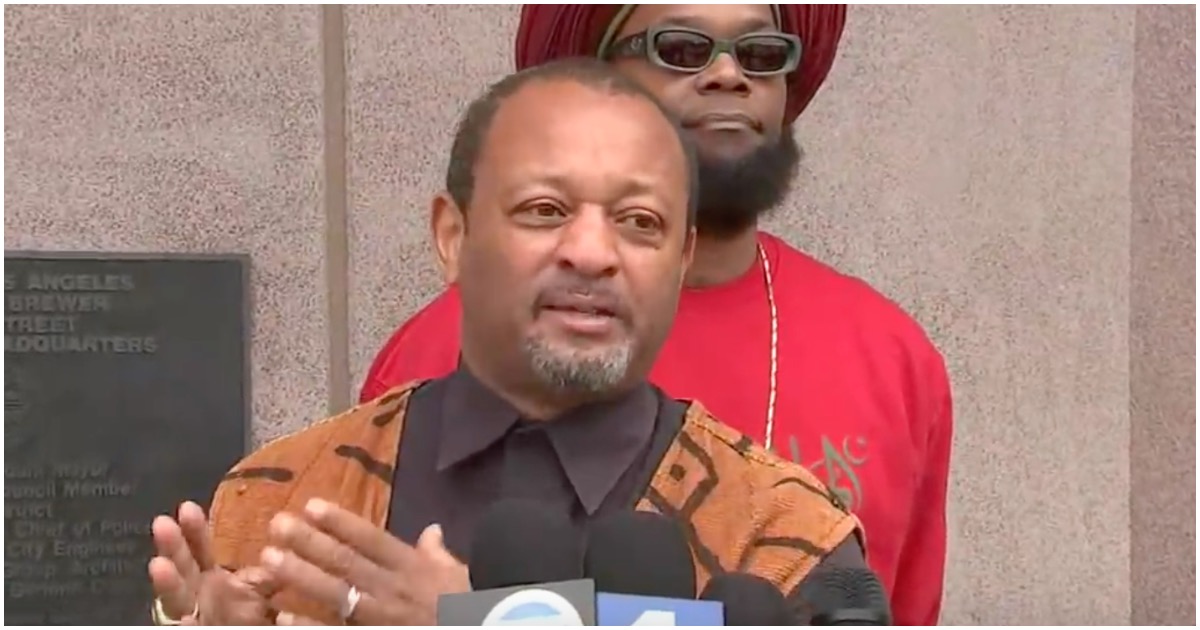 Najee Ali says what the Empire actor did is a “slap in the face.”

A Los Angeles-based civil rights activist held a press conference Sunday, calling for the arrest of actor Jussie Smollett and saying he believes the “Empire” star lied about being a victim of a hate crime.

Smollett thought he’d get away with staging a hate crime, probably due to how the media would attempt to cover for him throughout the process.

The two Nigerian brothers arrested in connection with the assault on “Empire” actor Jussie Smollett are no longer suspects in the attack. They’re now cooperating with police.

A source close to the investigation confirms to CBS News the brothers told detectives Smollett paid them to participate in the alleged attack on January 29 and that they purchased the rope — which was found around Smollett’s neck — at a nearby hardware store. The source said detectives have evidence to corroborate the sale, something the men’s attorney alluded to Friday night.

Smollett has not spoken publicly about the arrest and subsequent release of the two brothers. Earlier this week, Chicago police said Smollett was still being treated as a victim, not a suspect.

ABC’s Robin Roberts interviewed Smollett, where he proceeded to stick to the lie.