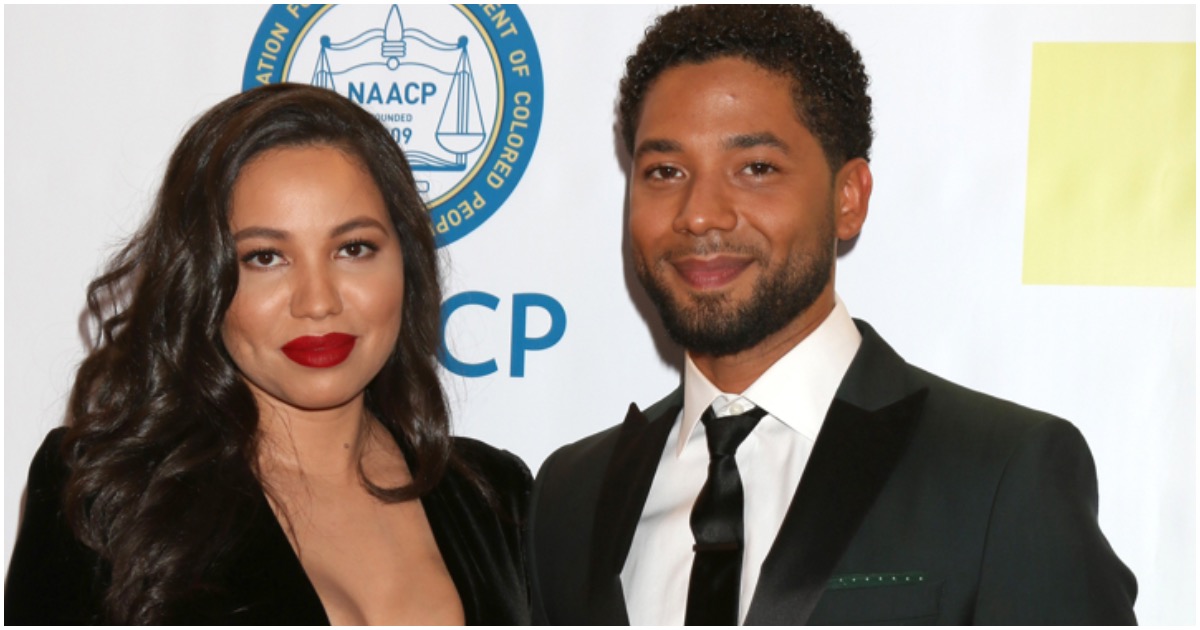 Jussie Smollett’s “award” should be that he’s given slightly over one hour of rec time in the yard.

It shouldn’t come from the NAACP for “Best Supporting Actor” for his work on Empire.

And yet, this is a weird world in which we live.

Smollett has been nominated for the fourth year in a row, and the star of TV’s Blackish says he hopes Jussie wins because “the system worked for him.”

“This is the fourth consecutive year Smollett has been nominated in the Image Awards’ Outstanding Supporting Actor in a Drama Series category,” reports the outlet. “He previously won in that category in 2017 and has also nabbed three different music-related Image Awards for his work on ‘Empire, according to IMDb.”

Smollett has attended the last three NAACP image award shows. This year the event will be hosted by “Blackish” star Anthony Anderson, who told Variety he hopes to see the alleged hate hoaxer give a speech, admitting he’s happy that “the system worked for him.”

Anderson noted, “I hope he wins. I’m happy for him that the system worked for him in his favor because the system isn’t always fair, especially for people of color. So I’m glad it worked out for him.”

Anderson continued, “It’s not my place or any other person’s place to judge him or what not, but I’m glad he’s nominated. I hope he wins because I’d be interested to hear his speech.”

Smollett went to extraordinary lengths to stage a fake hate crime against himself. He lied to law enforcement.

He lied to America.

Now, he walks away scot-free – albeit, he’ll have to serve some community service time.

Smollett is the definition of “privilege” in America, but don’t expect the left to mention that anytime soon.

What’s wild is that Chicago Mayor Rahm Emanuel, a former top aide to Barack Obama, is ticked off.

And he’s making that abundantly clear…

A visibly angry Chicago Mayor Rahm Emanuel on Tuesday blasted the decision to drop all charges against “Empire” actor Jussie Smollett, who was accused by police of orchestrating a fake hate crime attack against himself to advance his career.

“From top to bottom, this is not on the level,” Emanuel told reporters, adding “there needs to be a level of accountability throughout the system, and this sends an unambiguous message that there is no accountability, and that is wrong.”

Smollett isn’t off the hook just yet.

There’s a chance he still could actually serve hard time.

We’ll have to wait and see.